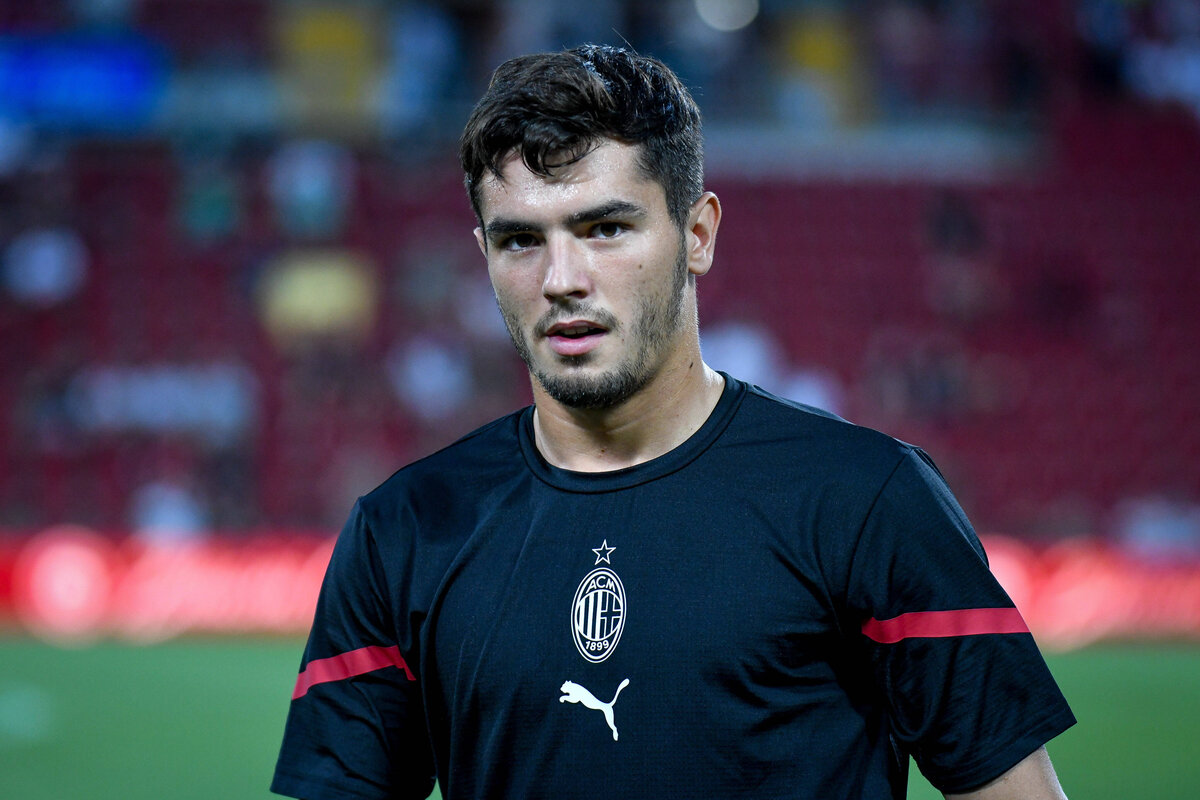 AC Milan will take on Sampdoria in their league opener tomorrow and it will be a big opportunity for several players, including Brahim Diaz and Rafael Leao. It’s time for the youngsters to prove themselves.

As highlighted by today’s edition of Gazzetta Dello Sport (via MilanNews), Brahim Diaz and Rafael Leao will play from the first minute against Sampdoria. It’s a golden opportunity for the two talents to show off in the attack.

From the Portuguese international, Stefano Pioli is asking for moves that can disrupt the opponent’s defence, such as his dribbling runs down the flanks. however, above all, he needs to do it with more continuity to really make a difference.

As for the Spaniard, he needs to show that he can play in the No.10 role without any issues despite his small size, often pushed off the ball. With a good performance tomorrow evening, he would certainly silence these doubts.