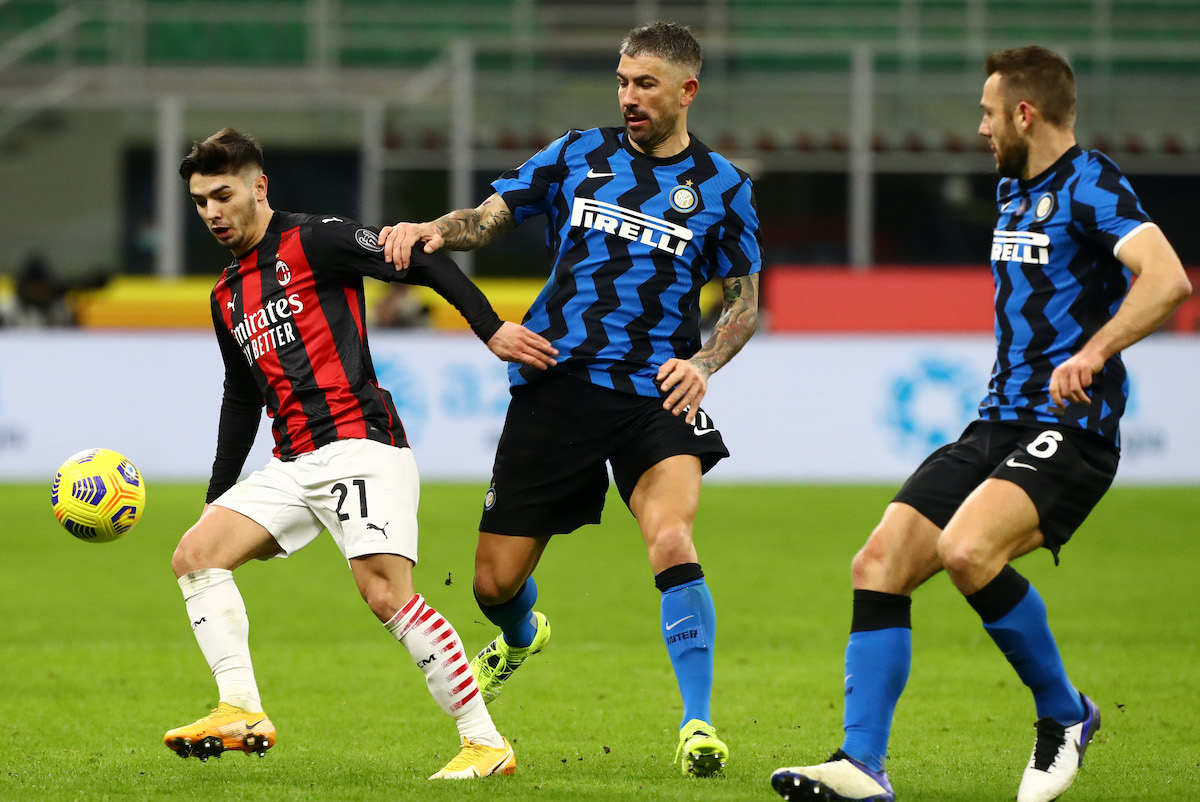 GdS: Brahim Diaz closing in on return to action after featuring in training match

AC Milan look set to be able to welcome back playmaker Brahim Diaz sooner rather than later, according to a report.

La Gazzetta dello Sport (via MilanNews) are reporting that the Spaniard got some valuable minutes in his legs yesterday as he played a game against the Primavera together with the other team-mates who were not used against Inter.

The paper adds that the 21-year-old is aiming for a return to the field shortly and it cannot be excluded that he plays some part in the Europa League Round of 32 second leg against Red Star on Thursday at San Siro.

Brahim Diaz picked up an injury during Milan’s 2-1 Coppa Italia quarter-final defeat against Inter and has been out of action since, but with Hakan Calhanoglu struggling a bit for form since his return from Coronavirus, having another option could be vital given the crucial upcoming run of games.