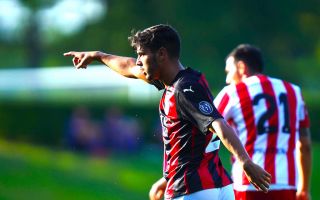 GdS: Brahim Diaz could be in line for first competitive start as Pioli debates selection issue

Rossoneri head coach Stefano Pioli has an unwelcome selection dilemma ahead of the trip to Dublin for the second qualifying round game as Rafael Leao will miss the game due to injury while Ante Rebic will start his three-game suspension accrued during his time at Eintracht Frankfurt.

According to La Gazzetta dello Sport (via MilanNews), there is only one question regarding the starting XI in view of Thursday’s game, and that is who will start on the left.

The paper claims that among the candidates there is Brahim Diaz, a player who arrived on loan from Real Madrid. The Spaniard could start from the first minute on the left wing, while the other candidates are presumably Daniel Maldini and Lucas Paqueta. 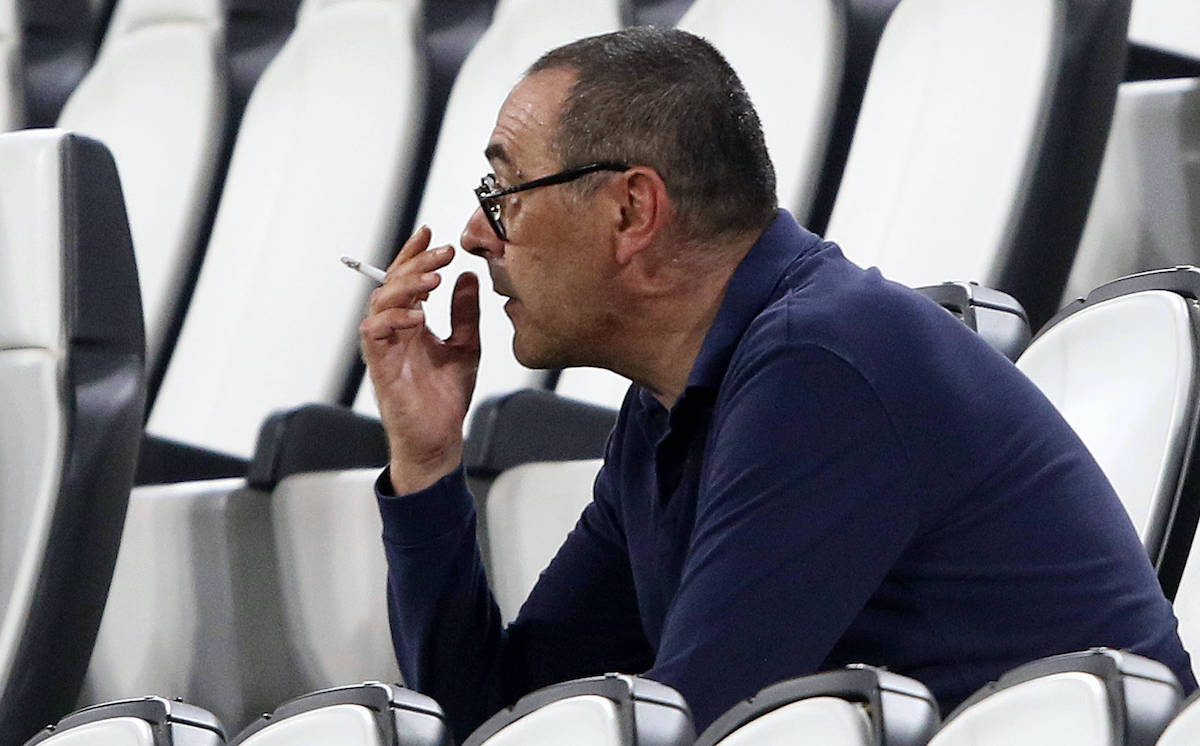