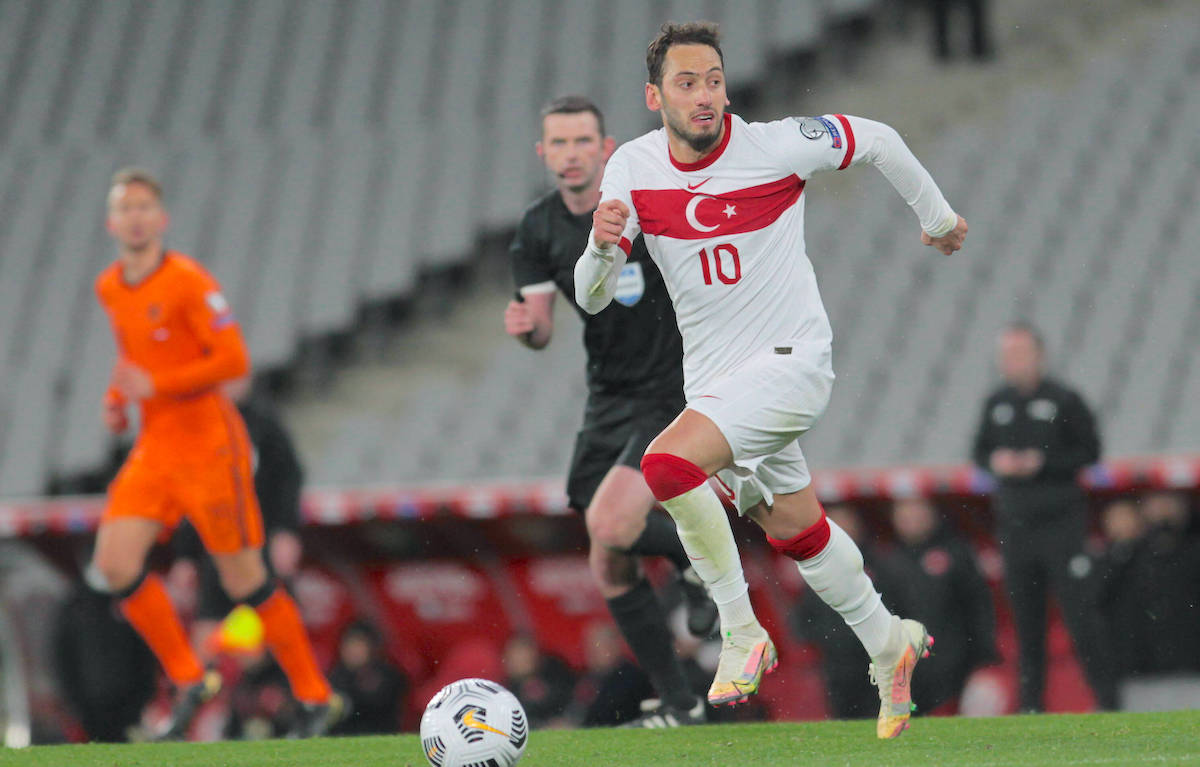 Hakan Calhanoglu’s future could yet be at AC Milan as the offers he expected for his services have not arrived, according to a report.

La Gazzetta dello Sport writes that Milan have given Calhanoglu a sort of dead line – which will expire shortly – so that they can possibly move immediately on the market to replace the Turkey international.

For his part, Hakan probably hoped to be able to count on a greater number of suitors, but the only real concrete offer – albeit a big one – is from Qatar. As a result, Calhanoglu is seriously thinking of saying yes to the Rossoneri’s offer which stands at €4m net per season plus bonuses.

It would still net him a pay rise, because the expiring contract he is currently on brought in €2.5m net per season. After the Donnarumma case though Milan have set their stance: no auctions, and no waiting around for players.