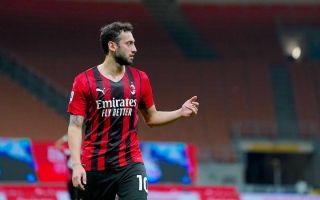 GdS: Calhanoglu states two conditions that must be met for him to consider renewing with Milan

Hakan Calhanoglu has made it clear that two conditions must be met if he is to consider renewing his contract with AC Milan, a report claims.

Today’s edition of La Gazzetta dello Sport (via MilanLive) reveals the two requirements dictated by Calhanoglu in order to remain at Milan beyond the end of the season, and one of them is certain to be settled by Sunday night.

The Turkey international first of all wants to play the next edition of the Champions League and he intends to remain with the Rossoneri only if he can play in the top European competition in 2021-22. It is of course an objective that also depends on him and on his performance he will provide in the last league match against Atalanta.

The other condition concerns the economic aspect. Calhanoglu expects a big pay rise from the €2.5m net per season he currently receives as Milan proposed an increase of up to €4m net, but the player and his entourage are asking for at least €5m plus bonuses. In short, Hakan’s Milan future has never been so uncertain.

READ MORE: Milan continuing to monitor situation of Atalanta star with budget of €4-6m set aside 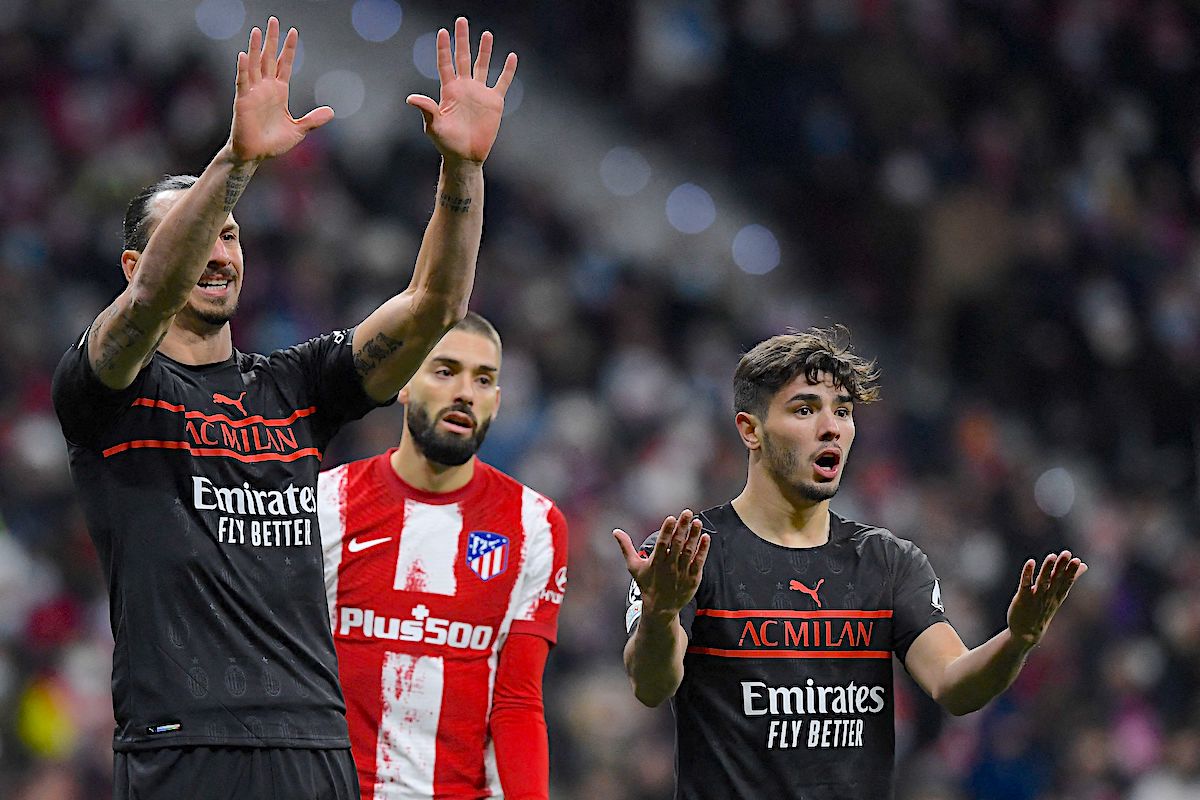