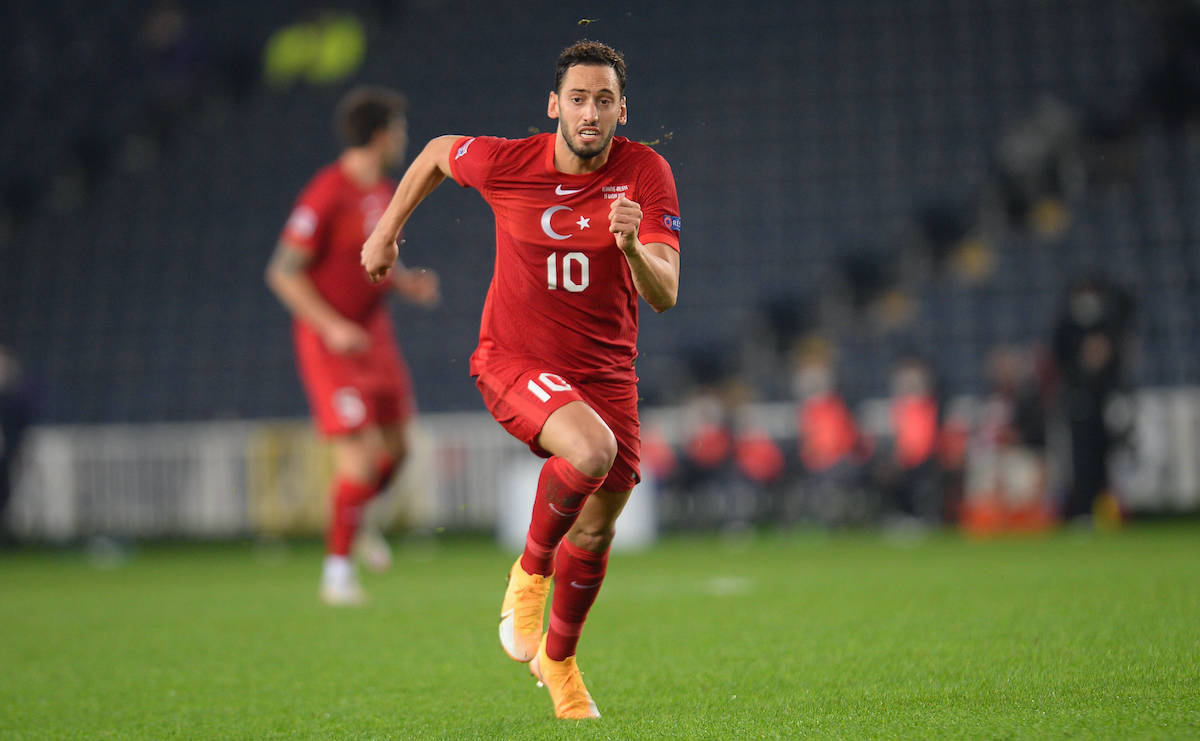 GdS: Calhanoglu’s agent persists with €5m demands – it is a suspected stall tactic

Hakan Calhanoglu’s agent is continuing to ask for more than Milan will offer and it could very well be a stall tactic, according to a report.

With less than a month remaining on his contract and nothing to suggest that a renewal is imminent, Calhanoglu’s future at Milan has never been so uncertain. If before he seemed destined to depart on a free transfer, there appears to have been new talks between the parties, at least as per multiple sources.

According to La Gazzetta dello Sport (via MilanNews), the issue of Calhanoglu’s renewal is now taking centre stage at Casa Milan, and the Turkey international is probably continuing to stall in anticipation of other offers from some top European clubs.

His agent is persisting with the original demand of €5m net per season for his client to put pen to paper, while Milan do not intend to go beyond the €4m net per year they tabled some time ago. Eventually, the situation will reach breaking point.