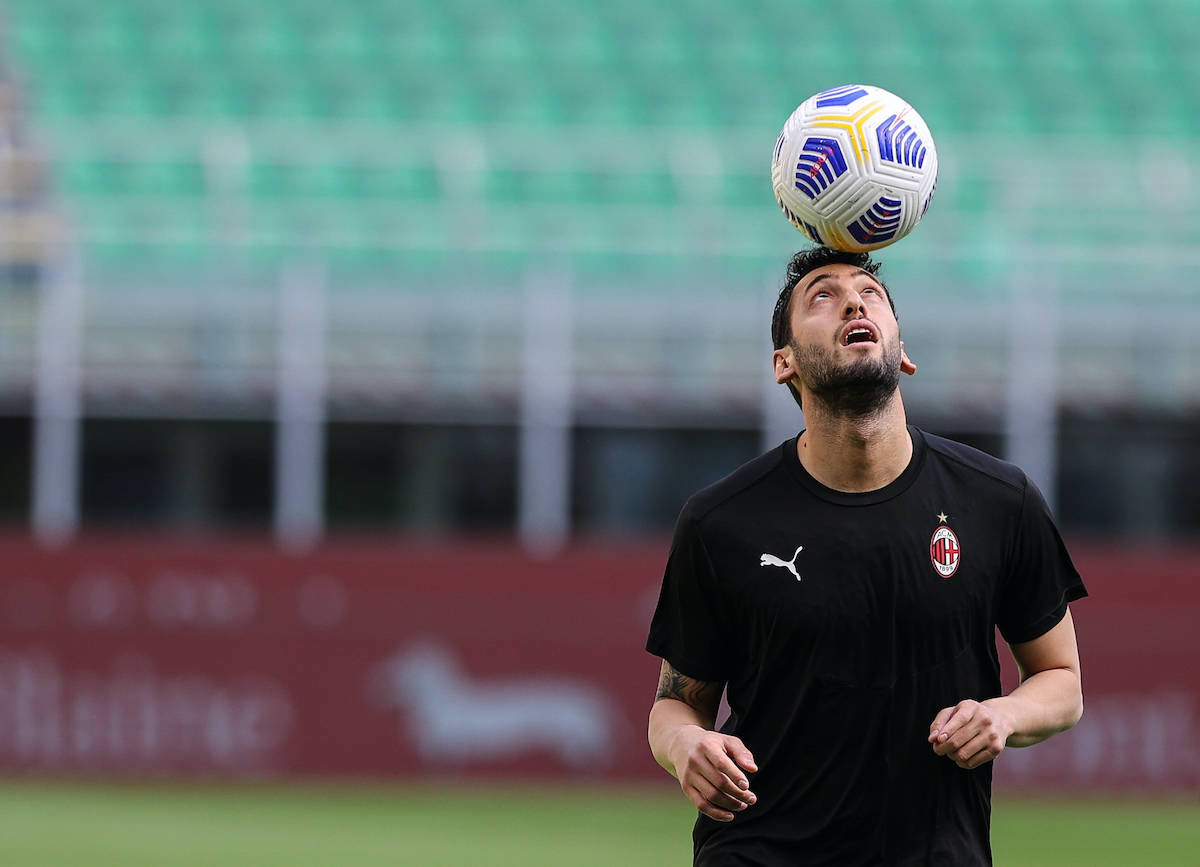 The future of playmaker Hakan Calhanoglu remains in the balance and the idea of him renewing at AC Milan cannot be ruled out, a report claims.

According to La Gazzetta dello Sport (via MilanLive), Calhanoglu was very attracted to the idea of ​​receiving a salary of €8m net per season at Qatar side Al-Duhail, but he appears to have changed his mind as he is convinced it is not the best choice for his career.

Calhanoglu was hoping that Juventus would follow up on their interest as the then-manager Andrea Pirlo had asked the management for a number 10, but the arrival of Massimiliano Allegri on the bench has put things on hold for the time being, with Juve now an unlikely destination.

The report claims that Calhanoglu is awaiting new proposals which could come from the Premier League or the Bundesliga, but at the moment nothing concrete has come forward. While relations between the Milan management and the 27-year-old’s entourage are rather cold given the high demands, he could potentially try to accept the offer Milan put forward.

Everything will be decided in the next 7-10 days as Calhanoglu does not want to arrive at the European Championships with unclear ideas about his future.

READ MORE: Ibrahimovic reveals he is happy to be angry everyday and declares Milan and Atalanta as ‘most solid’ clubs