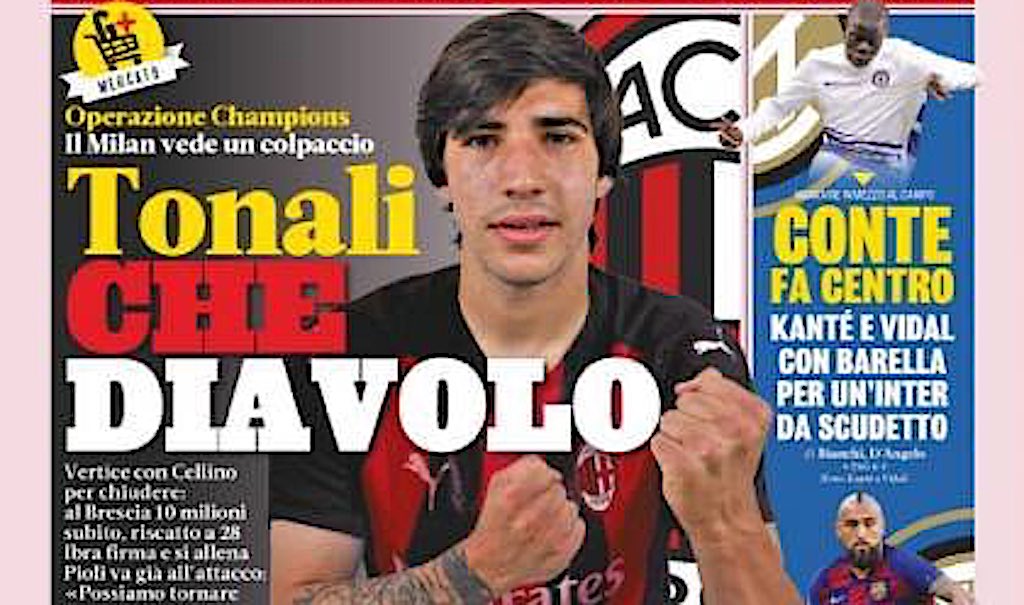 GdS: Call on Monday to complete Tonali deal – all the details of Milan’s investment

Sandro Tonali is one step away from becoming a new AC Milan player, according to a report, with everything expected to be agreed on Monday.

Monday’s edition of La Gazzetta dello Sport (via MilanNews) reports that an acceleration was made by Paolo Maldini over the last few days, and his talks with Brescia president Massimo Cellino have been decisive.

The agreement between the parties will come made official in the next few hours as a conference call is scheduled for Monday to tie up the loose ends of the deal.

The agreement was found on the basis of a paid loan at €10million and option to buy set at €25m plus €3m in bonuses. A future resale will be discussed, as Cellino would like 20%, whereas Milan proposed 10%, but it is likely that the agreement will be found halfway (15%).

In today’s meeting, the last details of the bonuses will also be defined and at that point the long-awaited white smoke will arrive.

The player will sign a five-year contract worth €2million plus bonuses. The Italy international, who is ending his isolation after the positive cases at Brescia, confidently awaits the final go-ahead to start a new adventure with his boyhood club. 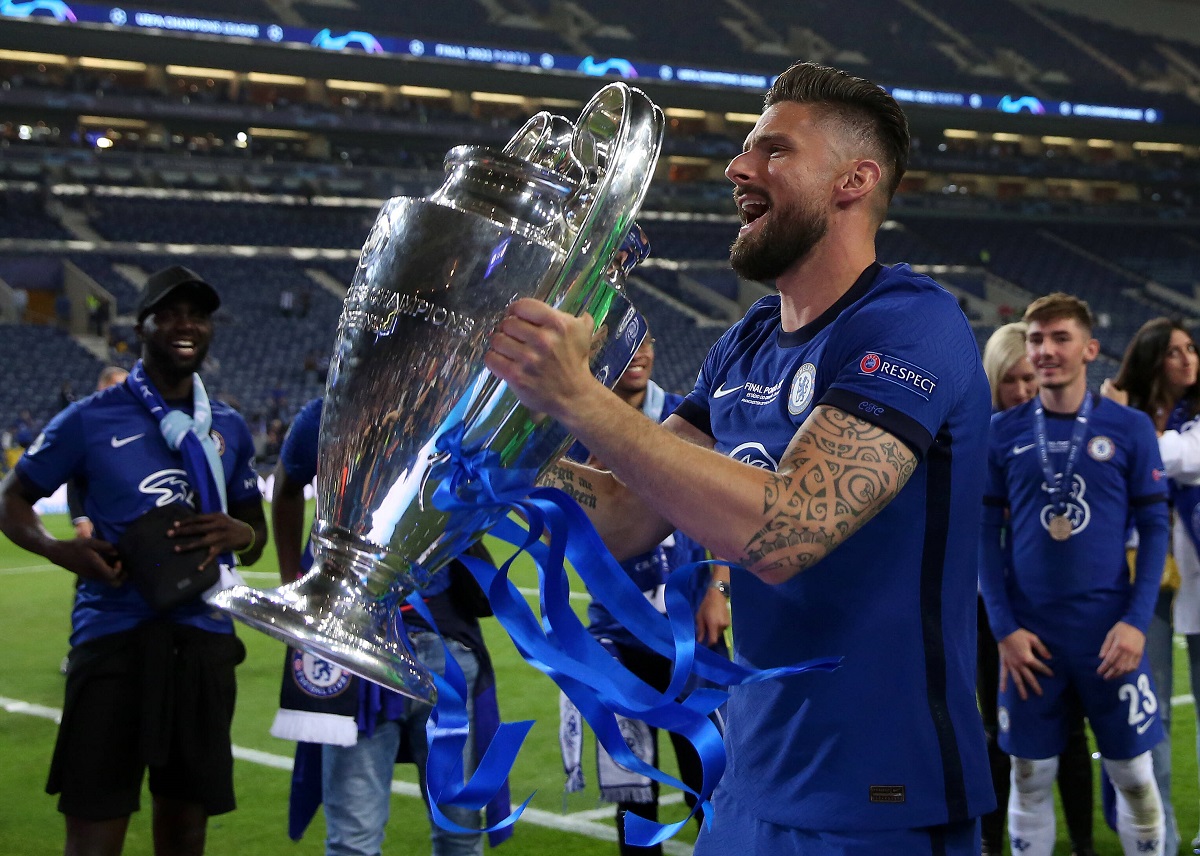 Tuttosport: Giroud fired up and ready for his new Milan adventure – his preseason begins today
26 July 2021, 10:15 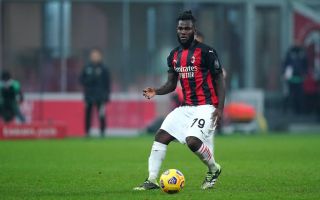