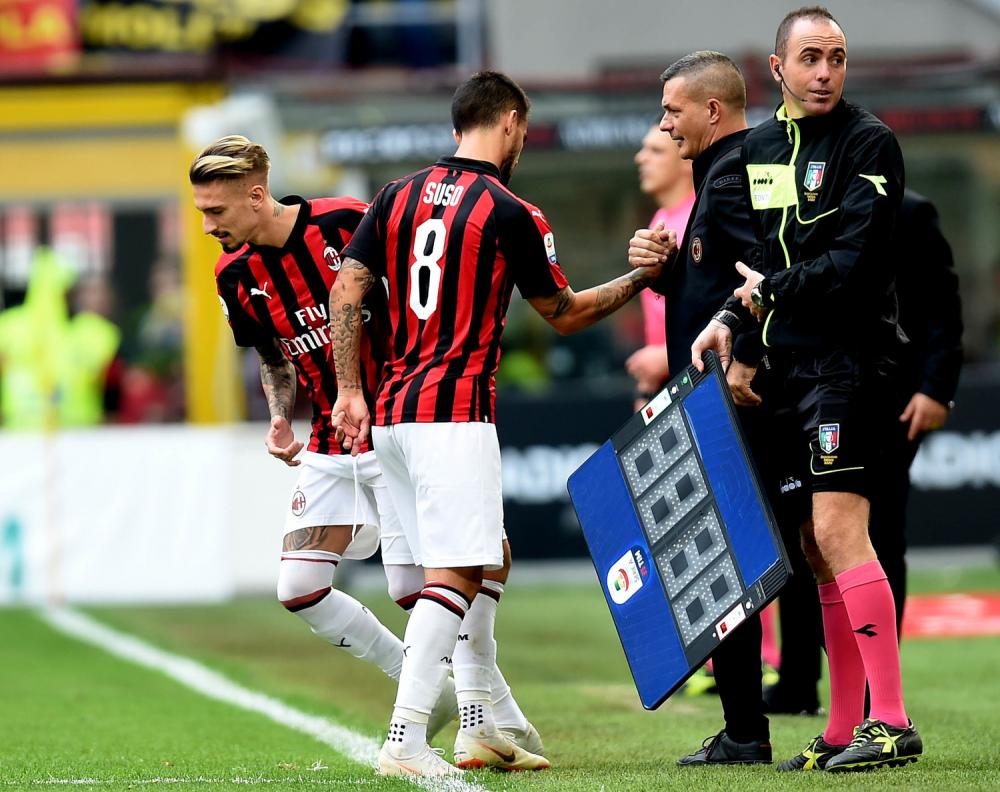 Even Stefano Pioli relied upon him until the beginning of 2020, when he decided to put him on the bench and give Samu Castillejo an opportunity.

As La Gazzetta dello Sport report (via MilanNews), Castillejo is repaying Pioli for the faith he has shown. The former Villarreal winger has been reborn like many other players after Ibrahimovic’s arrival. In less than two months, he has made sure Suso remains an afterthought.

Pioli is finally giving him consistent game time and he is responding to the confidence of his coach with very positive performances.

Castillejo has played the last ten games as a starter across Serie A and the Coppa Italia, and the same is expected when Milan host Genoa in the early kick-off on Sunday.

Compared to Suso, Castillejo tracks back which allows the right-back (Davide Calabria or Andrea Conti) to suffer less from a defensive point of view.

There is room for improvement, though. Despite having had several good chances, Castillejo has in fact scored only one goal so far in 18 appearances (against SPAL in the cup).