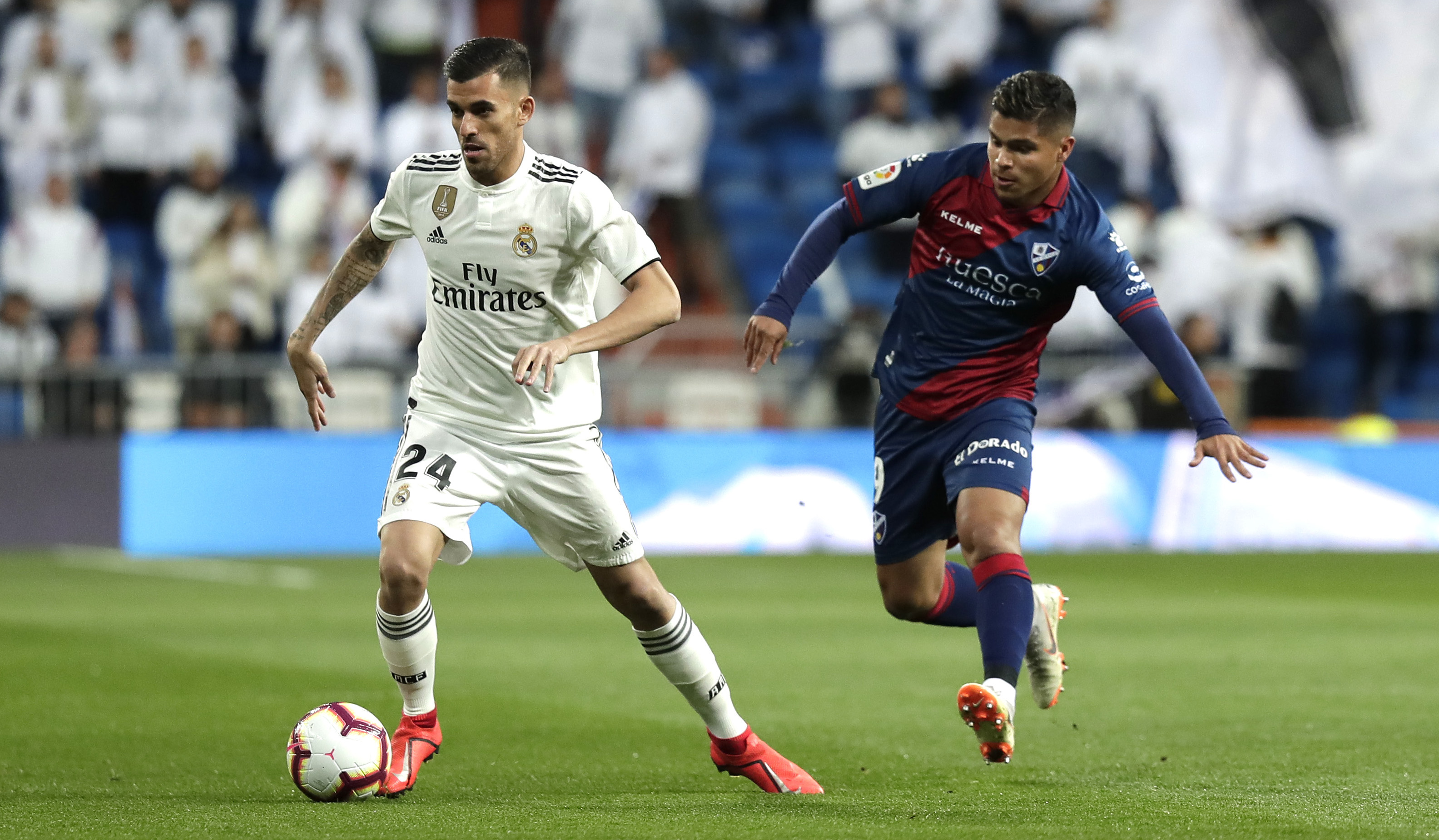 GdS: Ceballos tempted by AC Milan due to key promise from club

AC Milan are not yet out of the race to land Real Madrid midfielder Dani Ceballos despite interest from Spurs, a report claims.

It is no secret that Ricky Massara, Paolo Maldini and the rest of the leadership want to give new head coach Marco Giampaolo a player to form the anchor of the midfield in his preferred 4-3-1-2 system.

The Rossoneri have been strongly linked with a move for the Spain international, however the last thing that was reported suggested he is set for a move to England.

However, as reported by La Gazzetta dello Sport, Ceballos is the club’s number one target for the midfield.

The player has made the decision to leave Real Madrid due to a lack of promised game time under Zinedine Zidane, but he would prefer to join a team in the Champions League.

This is where Milan have had to make their offer tempting, and Ceballos has apparently been offered a key role in the new Milan by Maldini and Zvonimir Boban.

The next 10 days could be decisive and will very likely determine the midfielder’s next destination.