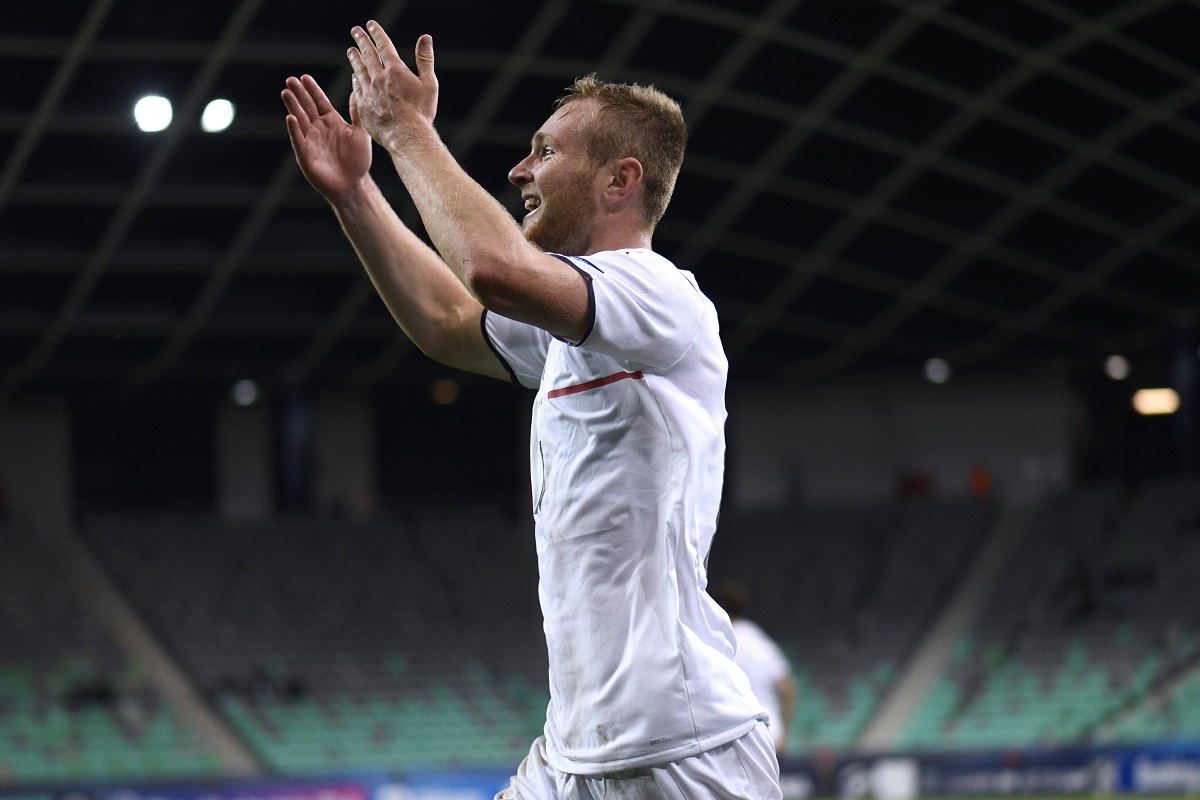 Tommaso Pobega now seems more likely to stay at AC Milan than be sold after impressing early on in preseason, according to a report.

This morning’s edition of La Gazzetta dello Sport (via MilanLive) takes stock of Milan’s midfield situation and confirmed that Franck Kessie’s renewal is an absolute priority, while new talks with his agent George Atangana are expected this week to try to clarify the situation.

In the next few friendlies – with Kessie at the Olympics – Pioli will try the Tonali-Bennacer pairing but there will also be opportunities for Tommaso Pobega. In the first friendly match against Pro Sesto, he took a step towards remaining at the club as he had an excellent second half.

The newspaper underlines that Atalanta’s offer at the moment is only €8m and Milan have no intention of accepting such a low offer. If Pobega does leave, it seems like the most likely situation is a loan at the moment.