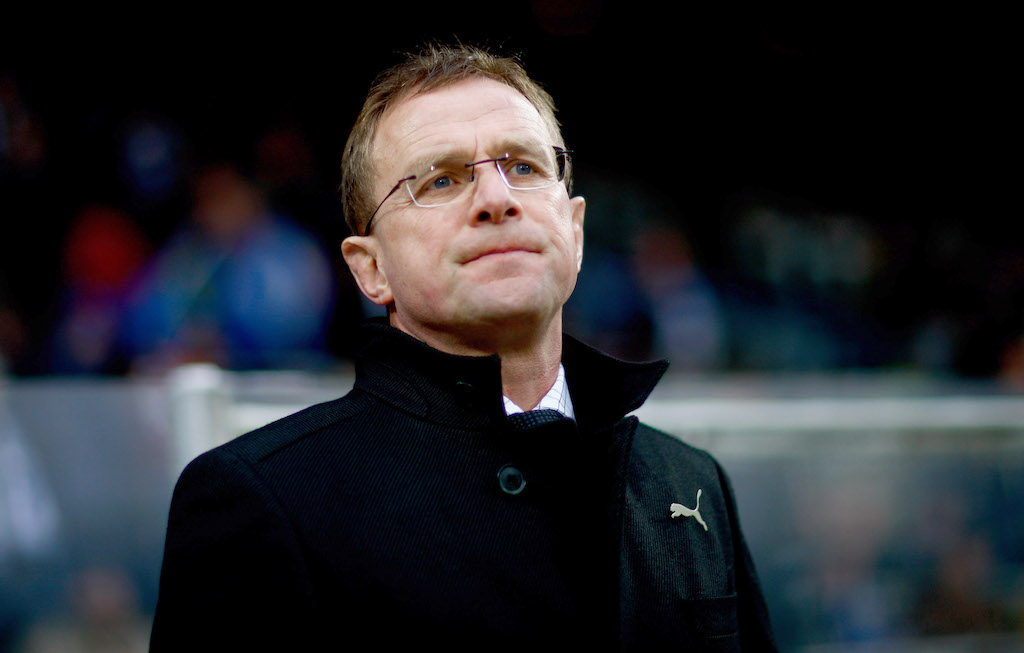 GdS: Chances of Rangnick joining Milan are falling – watch out for a possible ‘Mr. X’

The chances of Ralf Rangnick become AC Milan’s next head coach are falling with every day that passes, according to a report.

Numerous media outlets have claimed over the last few weeks that Milan are heading for another revolution off the pitch this summer, with Rangnick the favourite to take on an unprecedented role in Serie A as manager and sporting director.

However, a number of denials have arrived both from Rangnick and his agent and from inside Casa Milan regarding the existence of a pre-agreement which would see the German take charge once the season is over, whenever that may be given the COVID-19 pandemic.

According to Tuesday’s edition of La Gazzetta dello Sport  – as cited by MilanNews – the chances of Rangnick joining Milan in the coming months are decreasing, while the potential of Stefano Pioli staying on as head coach is becoming more and more likely.

Interestingly though, the paper mentions to watch out for the possibility of a ‘Mr. X’ – an unknown figure that could take charge.