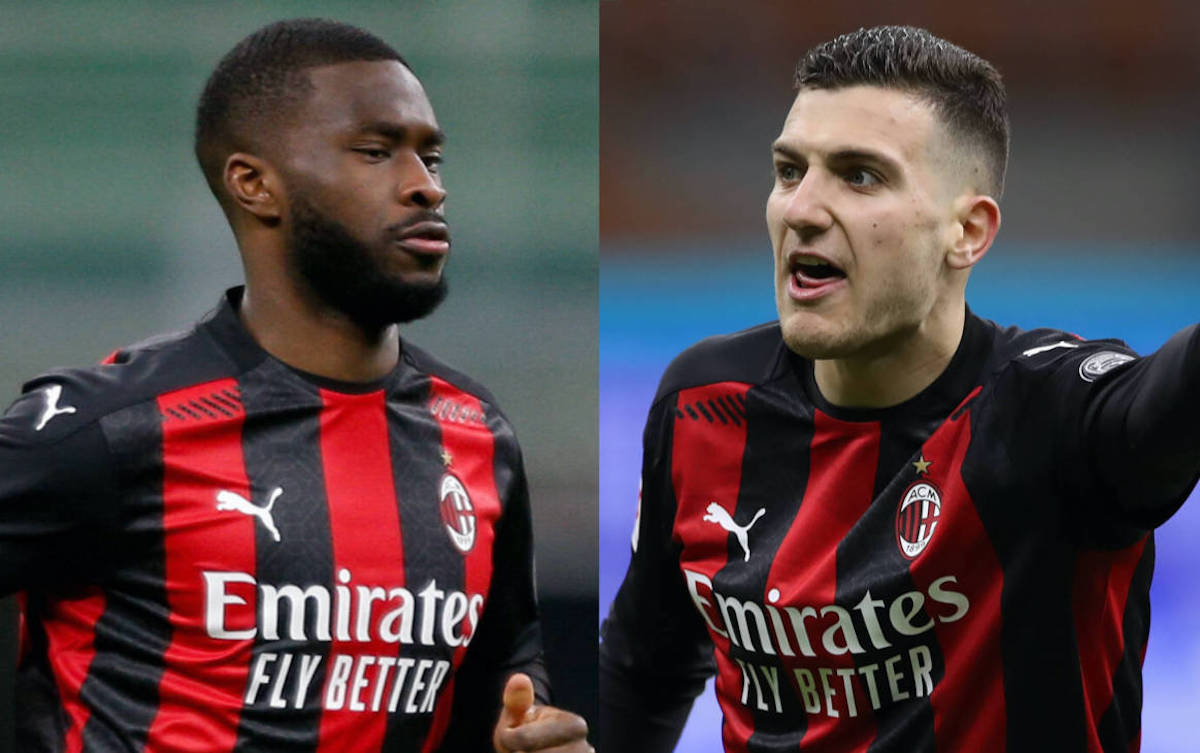 Loan duo Fikayo Tomori and Diogo Dalot want to prove that they are worthy of a spot in the current Milan, according to a report.

Dalot was the first of the Premier League pair to arrive at San Siro as he joined on a season-long dry loan from Manchester United towards the end of the summer window, and has been used mostly in Europe thus far.

Tomori meanwhile came during the January transfer window from Chelsea on a loan deal with an option to buy set at €28m or €30m depending on which sources you believe.

This morning’s edition of La Gazzetta dello Sport (via MN24) writes: “Dalot elbowing, Tomori is already convincing”. The paper underlines that the players are enjoying their experience with Rossoneri.

Tomori has already made it clear what he can bring given his excellent first couple of starts while the Portuguese wants to confirm that he is the perfect replacement for Davide Calabria. Both will be starters in the game against Spezia, and both players could end up like Simon Kjaer, who was bought after his loan spell.