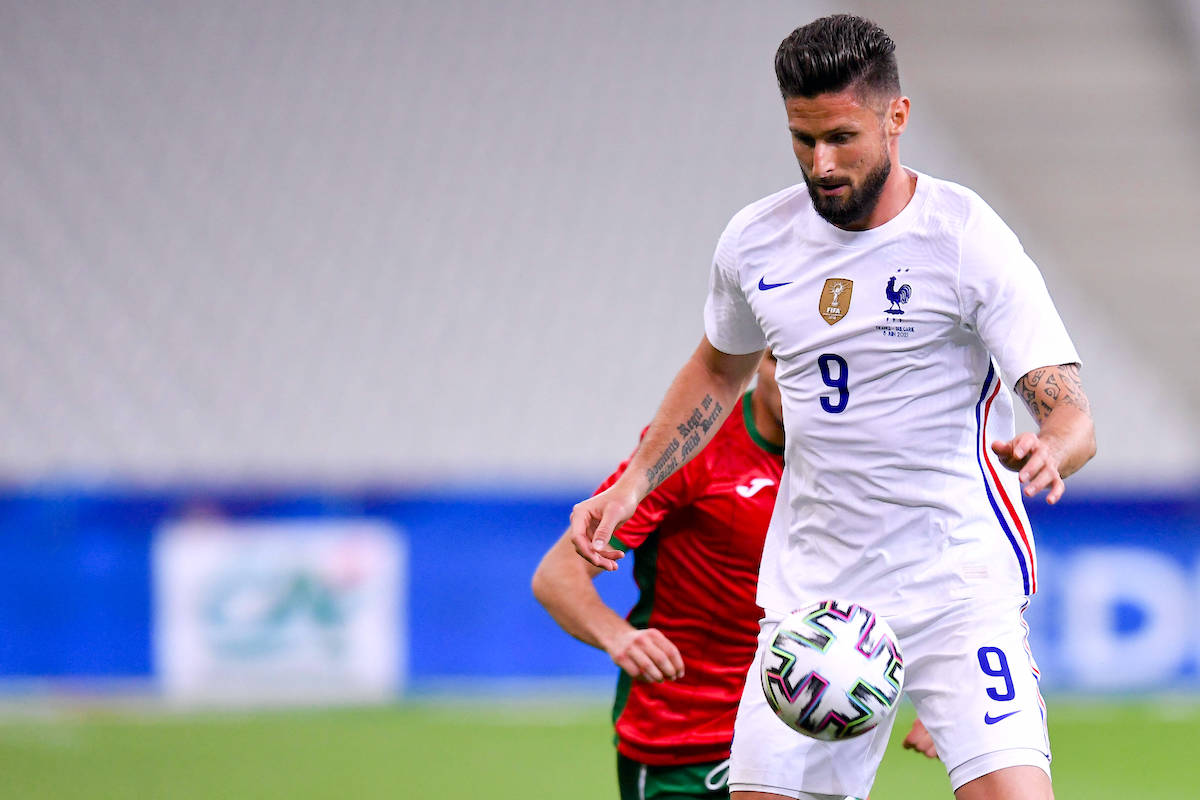 GdS: Chelsea forward to undergo medical ahead of completing Milan move – the figures

AC Milan are hoping to complete the signing of striker Olivier Giroud in the coming days, according to a report.

According to La Gazzetta dello Sport (via MilanNews), Milan are ready to welcome Olivier Giroud who in the next few days is expected in Milan after the usual medical checks and the signing of his new contract.

He will sign a two-year deal worth €3m net plus bonuses, with option for a possible third year, and the agreement with Chelsea has been found as the London club  will receive a compensation of €2m. Only the last bureaucratic details are missing and then there will be the long-awaited white smoke.

Giroud is expected in Italy either tomorrow or Wednesday to carry out medical tests. Subsequently, the player will return on vacation until July 26, the day on which he should join, together with his compatriot Maignan, with his new teammates at Milanello.

In a few days Giroud will be a Milan player and Pioli will have his alternative to Zlatan Ibrahimovic, who is recovering from the knee operation and therefore might not be available for the first season game scheduled for 22 August.

READ MORE: Ibrahimovic sets personal goal regarding his recovery – when he aims to be back for