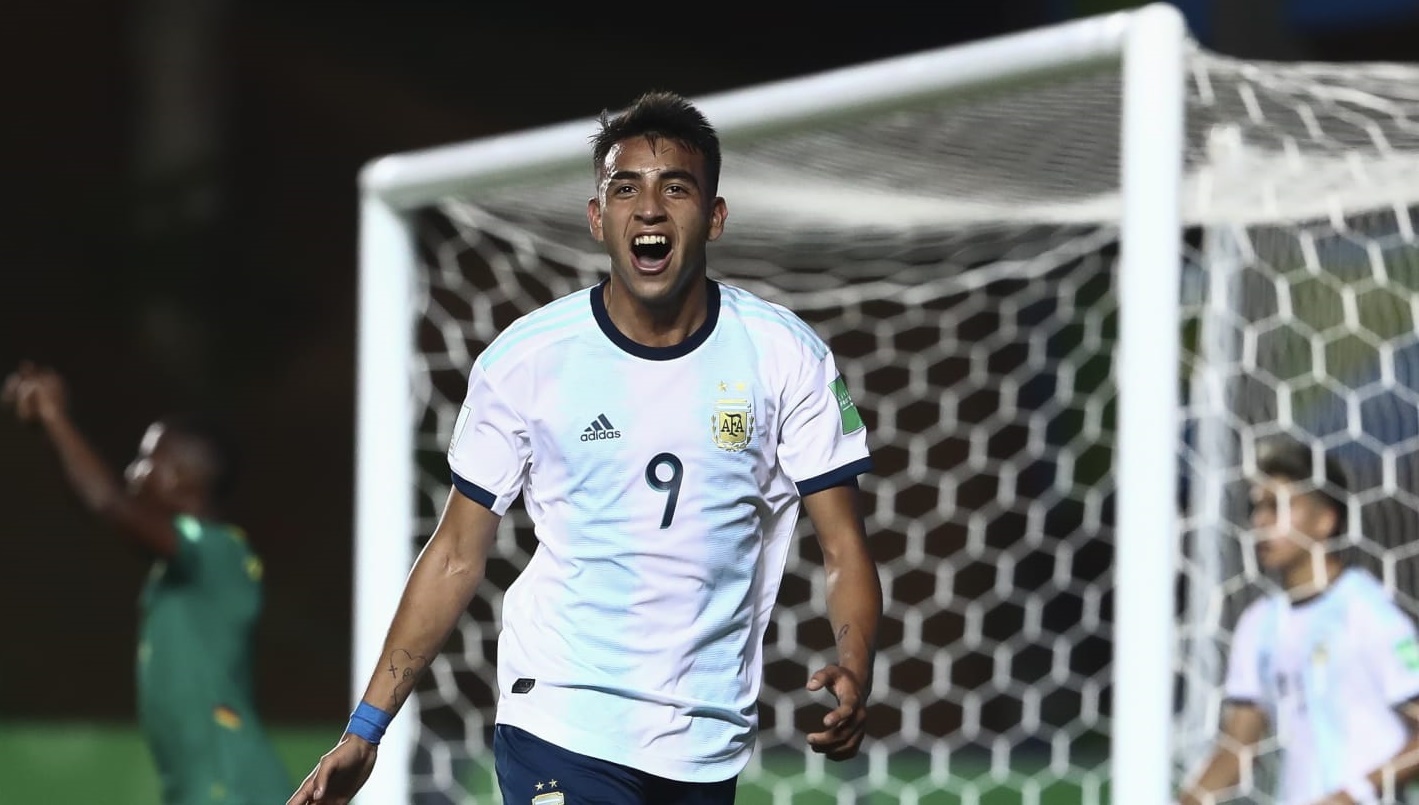 AC Milan are battling Inter and Chelsea for the signing of Atletico Rafaela starlet Matias Godoy, according to a report.

The 17-year-old has apparently caught the eye of the Premier League side scouted him in a recent U17 World Cup clash, in which Argentina are currently competing.

According to La Gazzetta dello Sport journalist Nicolo Schira though, the Stamford Bridge side are not alone in their interest, as both Milan clubs are also keeping an eye on Godoy.

The striker has netted three times in four games at the tournament so far, and has one goal in five appearances at senior level for Atletico Rafaela, who currently play in the second division in Argentina.

Godoy actually commented on Chelsea’s interest in a recent interview with Argentine outlet TyC Sports, admitting it is ‘moving’.

“The fact that Chelsea is following me is a little moving and I take it in the best way possible but must continue to work,” he said.

“I am full of pride. Me and my family have made a very big sacrifice to get here. Already being in the National Team is a great pride for me.”

The Rossoneri’s owners Elliott Management seem keen on spotting talented young players who they can sign and develop into future stars, as seen with the purchases of Theo Hernandez, Rafael Leao and Ismael Bennacer in the summer.

#Chelsea is really interested in Matias #Godoy. Blues have offered £3M to #AtleticoRafaela for the young player (2002). A Chelsea’s scout has observed the striker during World Cup U17. Also #Inter and #ACMilan are looking him. #transfers #CFC