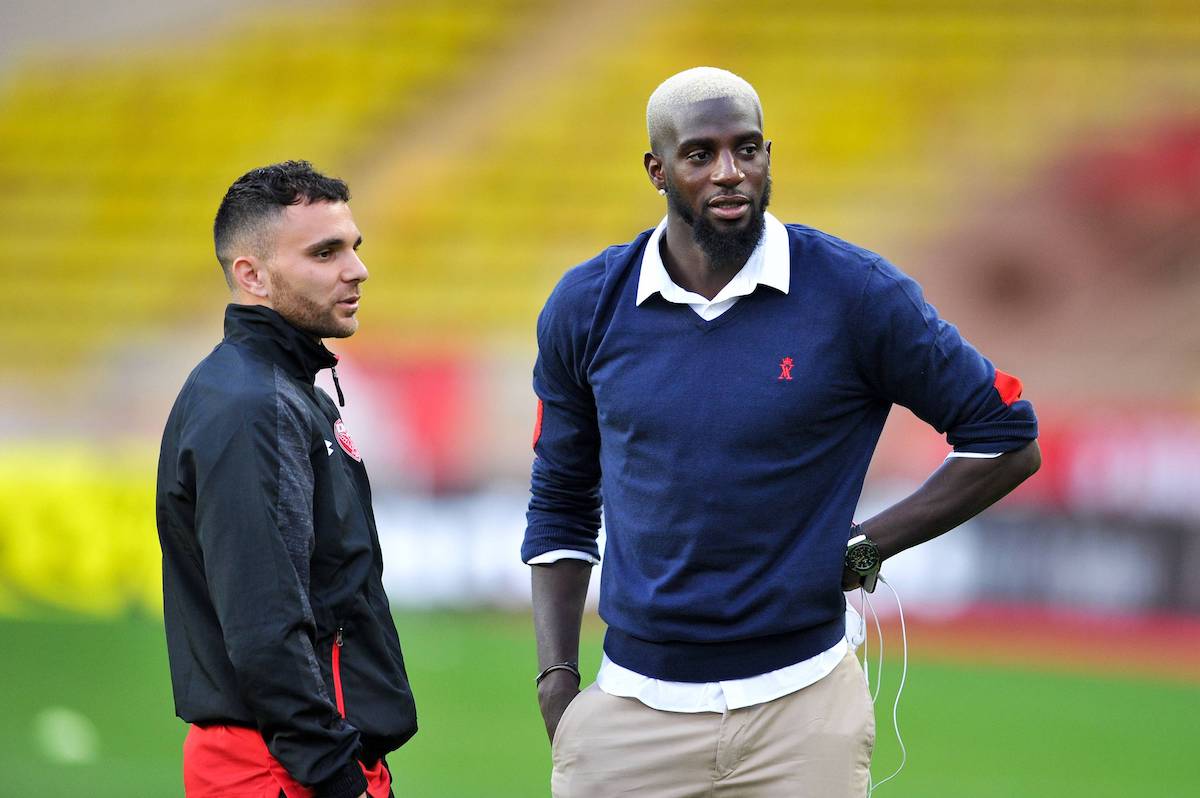 Tiemoue Bakayoko is ready to make an economic sacrifice in order to secure a return to AC Milan from Chelsea, a report claims.

This morning’s edition of La Gazzetta dello Sport (via MilanLive) writes how there was a positive meeting at Casa Milan between the management and the entourage of Bakayoko. During the talks, the will of the French midfielder to return to Milan was revealed and an agreement in principle was reached over his contract.

The former Monaco man is even willing to go from €3m to €2.5m net per season to make things slightly easier on Milan’s finances – a significant economic sacrifice that could favour the negotiations between Milan and Chelsea, who now have to find an agreement on the formula and figures of the operation.

Agents Marco Businello and Marco Branca – after meeting Paolo Maldini and Frederic Massara – are now working to get the operation completed. A loan with option to buy is the desired formula, and Milan want to keep the final purchase price below €10m, with a €1.5m loan fee already agreed.

In light of Franck Kessie’s injury and the future participation of both the Ivorian and Ismael Bennacer in the African Cup of Nations, he would be another much-needed reinforcement.