Gigio Donnarumma continues to be linked with a summer exit from AC Milan, as his contract with the Rossoneri expires in 2021. Of course, the young goalkeeper doesn’t exactly lack suitors, being one of the best in the world.

As stated in today’s edition of Gazzetta Dello Sport (via MilanNews.it), the most likely hypothesis remains a departure at the end of the season, with the parties struggling to reach an agreement on the contract renewal.

The likes of Chelsea, PSG and Real Madrid are interested in the 20-year-old. The French side, per the report, tried to sign him last summer as well. Milan have slapped a €50m price tag on Donnarumma, keen on making a nice capital gain.

As for the interest of Juventus, it has cooled down following the renewal of Szczesny. In other words, the Bianconeri most likely won’t have a say if the goalkeeper decides to leave the Rossoneri in the summer. 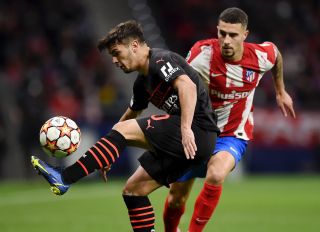