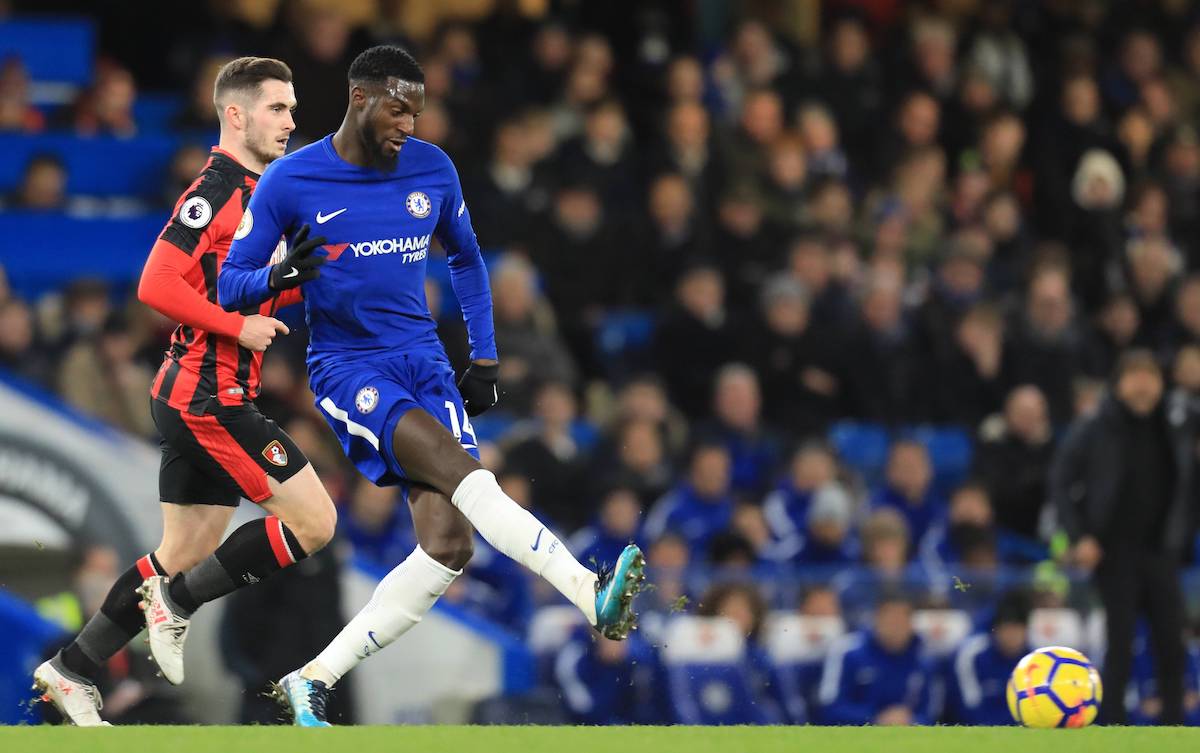 AC Milan’s hopes of signing Tiemoue Bakayoko from Chelsea seem to have been thwarted, according to a report.

La Gazzetta dello Sport (via MilanLive) write that Milan want Bakayoko either on loan with option to buy or in a low-cost permanent deal, given that the contract of the Frenchman would have been valid until June 2022.

However, the paper claims that the English club have automatically renewed Bakayoko’s contract for one year, taking advantage of an automatic clause they secured in past negotiations, so now the midfielder has an agreement valid until 2023.

This certainly puts a spanner in the works for Milan as they hoped to be able to close the deal for Bakayoko in a few days and secure an experienced and well-known midfielder for next season to complete the department. The parties will talk about it calmly, as they have done for Olivier Giroud, with whom Chelsea did the same thing.

In short, the Bakayoko track has not permanently gone, but it certainly becomes more complex to become a reality.