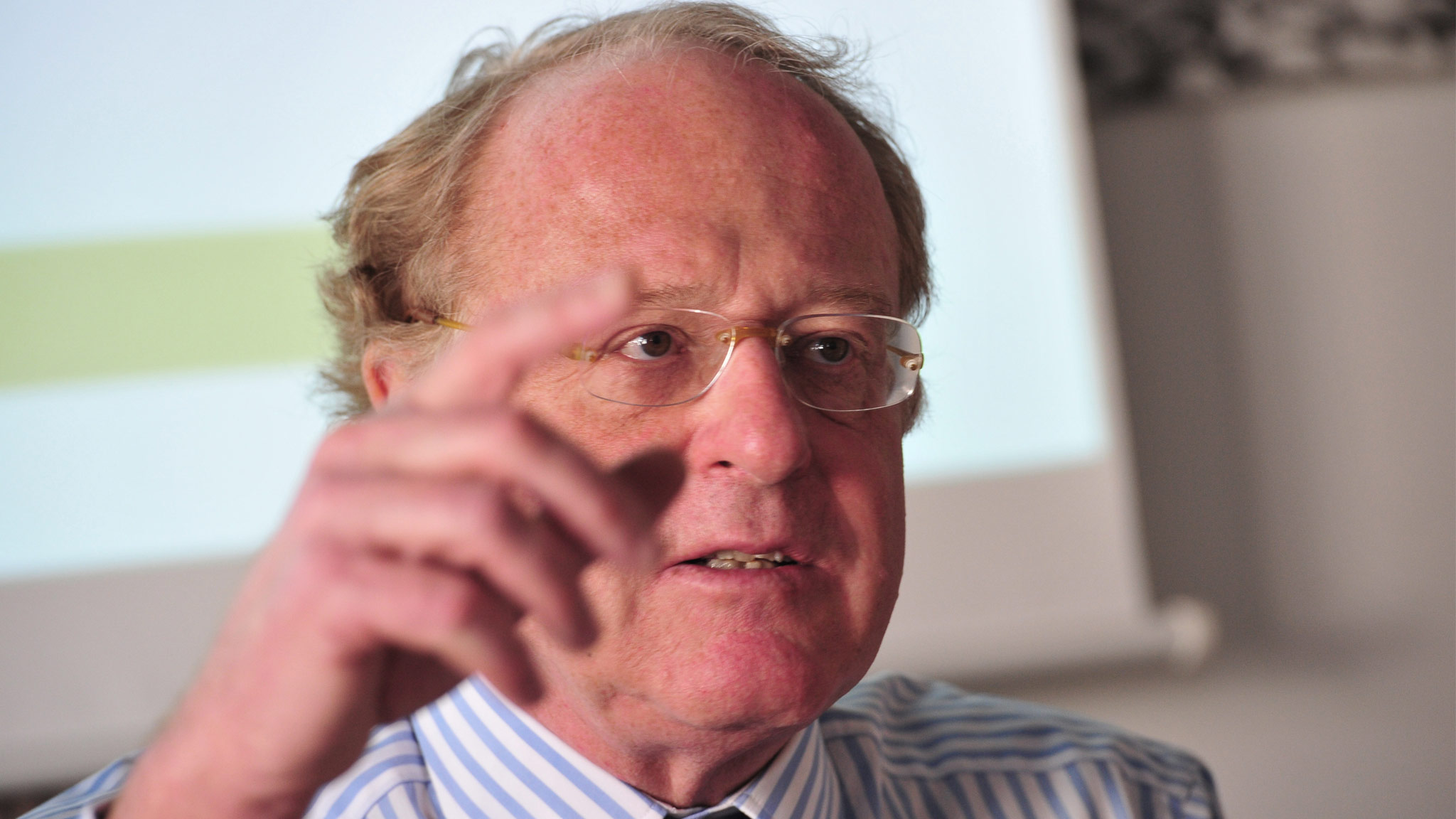 AC Milan have moved to clear up some of the doubts regarding the words of president Paolo Scaroni on Friday, according to a report.

As Saturday’s edition of La Gazzetta dello Sport (via MilanNews) notes, Scaroni admitted yesterday that at Milan there are “some players infected in the process of recovery”  – which caused a stir in the media.

The reference was not to the two Maldinis either – Paolo and Daniel – since the Milan president himself said that “now they are fine.”

Nonetheless, the paper believes that there are no active cases of players or staff with Coronavirus at Milan. A few hours after Scaroni’s statements, the club specified that the president was referring to cases that have already passed, and that in the next 24-48 hours exams and serological tests will be concluded that are in progress.

Meanwhile, the only two foreign players still outside of Italy are Zlatan Ibrahimovic and Franck Kessié. The Swede will return on Monday and will observe a quarantine period (fourteen days) before re-uniting with his teammates. The midfielder, however, is still stuck in Ivory Coast due to flight problems.