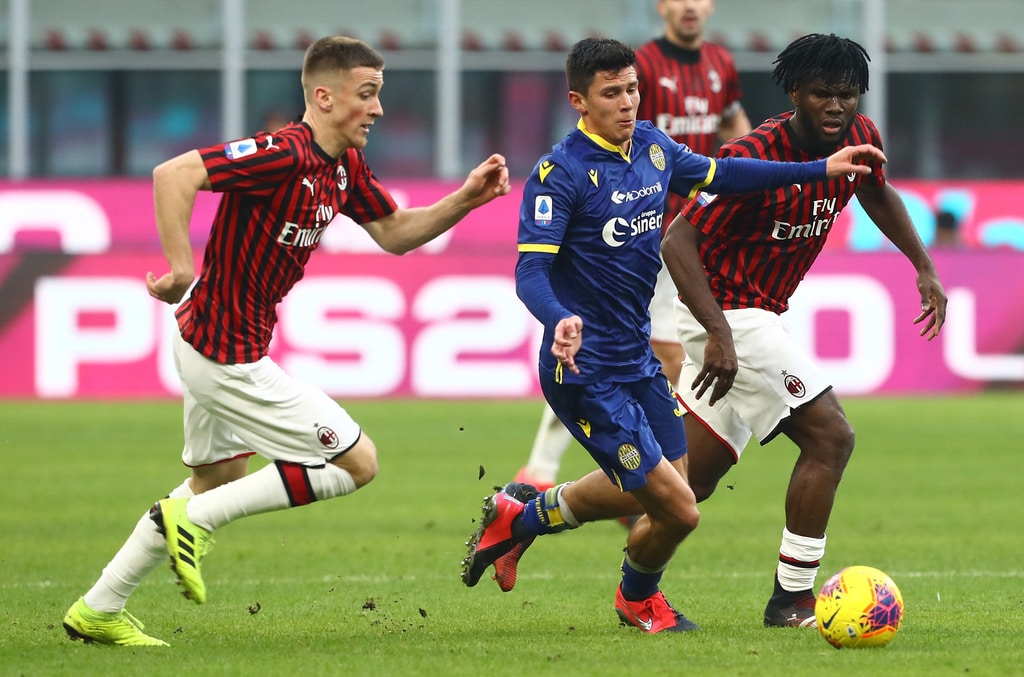 Following an impressive season on loan at Hellas Verona, Matteo Pessina has attracted the interest of several top clubs. Owned by Atalanta, the midfielder could be redeemed by the yellow and blue side.

The buy-out clause is set at €4.5m and will most likely be exercised. However, as pointed out by today’s edition of Gazzetta Dello Sport (via Calciomercato.com), Atalanta have the option to buy him back straight away for a mere €5m.

In 2017, Milan sold the 22-year-old to the Bergamo side for €1.65m, including a clause that entitles them to 40% of the capital gain from a future resale. Therefore, the Rossoneri will also bank a share of Pessina’s move to Hellas Verona.

This season, the midfielder has registered 22 appearances and bagged three goals, while being impressive in general. His valuation is now believed to be around €15m and Atalanta are set to part ways with him through an auction.