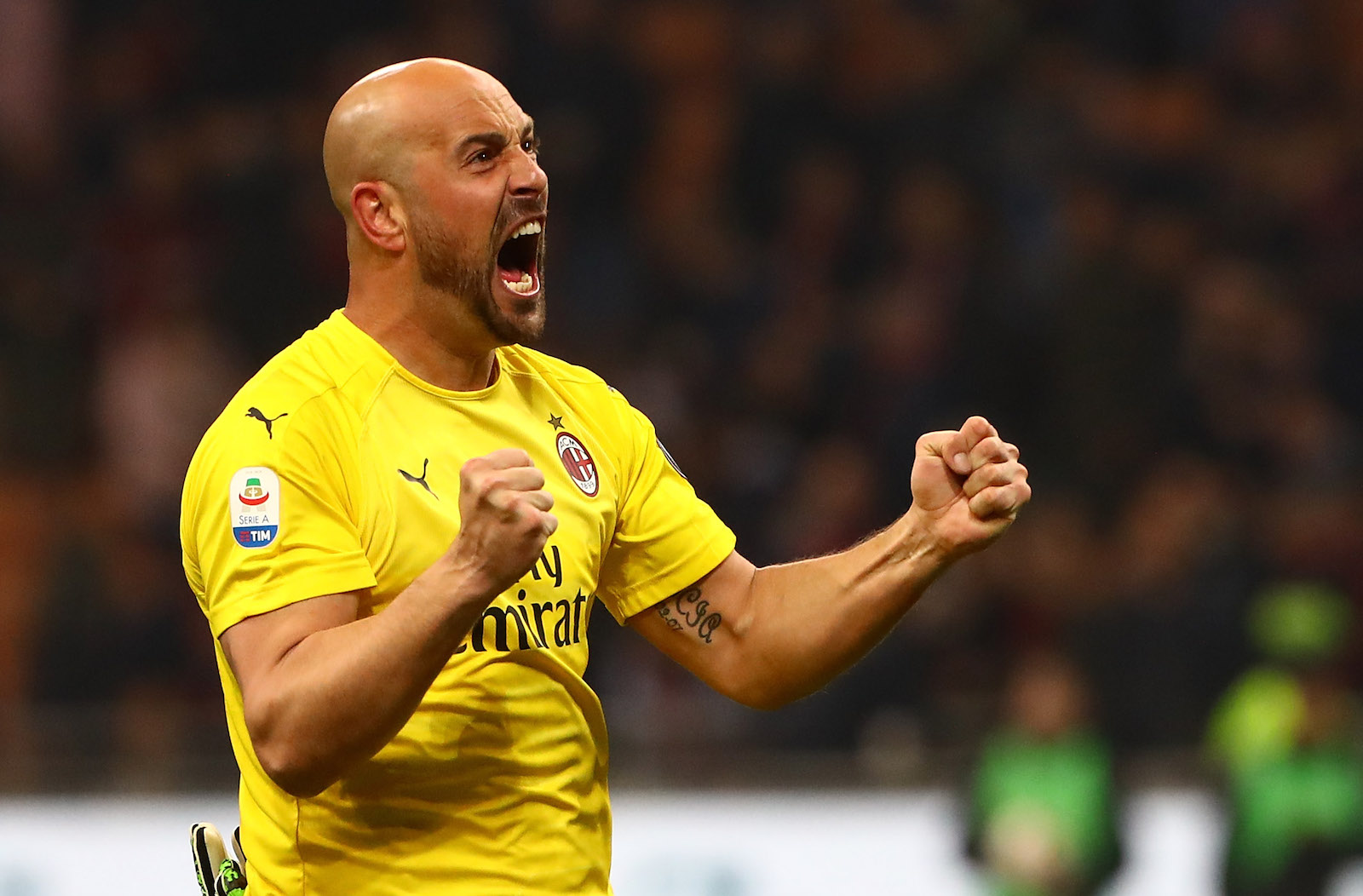 All the speculation centred around Rossoneri keepers this summer has been regarding Gianluigi Donnarumma, with reports suggesting PSG are readying a fresh assault for the 20-year-old.

However, reports on Thursday stated that Real Madrid have set their sights on Reina, who joined Milan on a free transfer from Napoli last summer.

With four goalkeepers currently in the squad (Gigio and Antonio Donnarumma, Reina and Jungdal), it is possible that Milan would be happy to offload one.

As per Friday’s edition of La Gazzetta dello Sport, Los Blancos’ interest in Reina is genuine as they want him to replace Keylor Navas, who seems set to join PSG.

Reina for his part is absolutely open to the move as he would get to return to his home country and at the same time the Rossoneri would be able to offload his €6million-a-year salary.