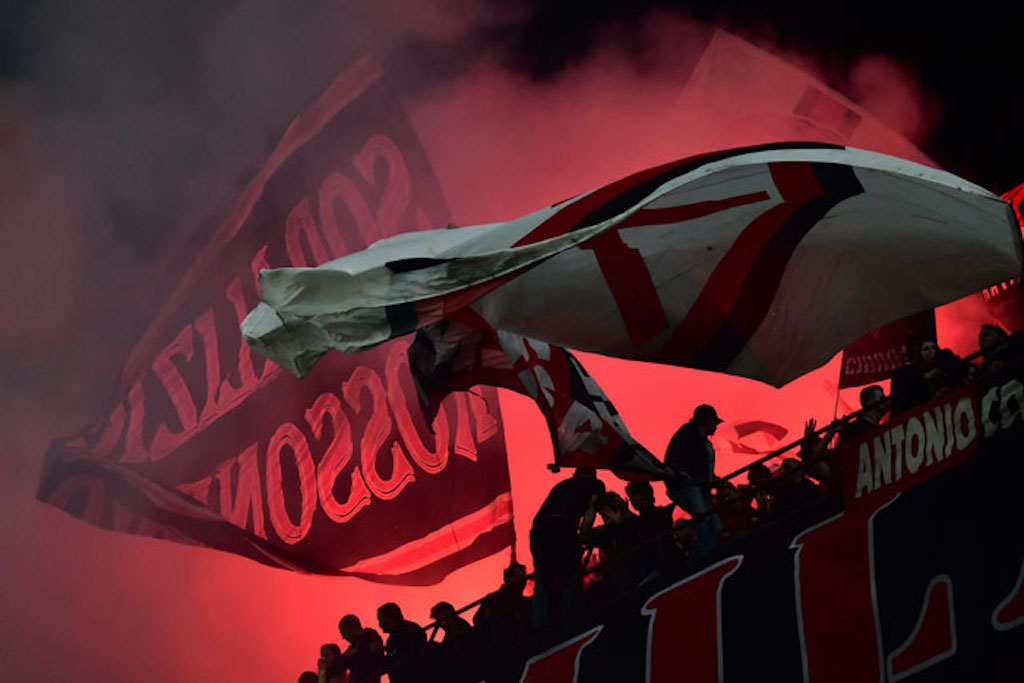 A date has been set for the next Shareholders’ Meeting during which the 2019-20 AC Milan accounts will be discussed, a report claims.

A statement on the club’s official website confirmed that the Milan Board of Directors approved the draft financial statements for the financial year ending 30 June 2020, which will then be submitted to the Shareholder’s Meeting.

Ultimately, the net loss was €195million which is the highest single-year loss that the club have ever made, but the club cite a number of exceptional circumstances as being a driving force, namely the Coronavirus pandemic.

According to La Gazzetta dello Sport (via MilanLive), it will certainly be discussed at the next meeting, which is scheduled for 28 and 29 October 2020 at 10:30am, at the Manzoni theatre in Milan.

Of course, the accounts will come under scrutiny from the Shareholders, but as mentioned a lot of the losses have been very hard to legislate for given that seemingly every club in European football has been hit hard by the loss of revenues.