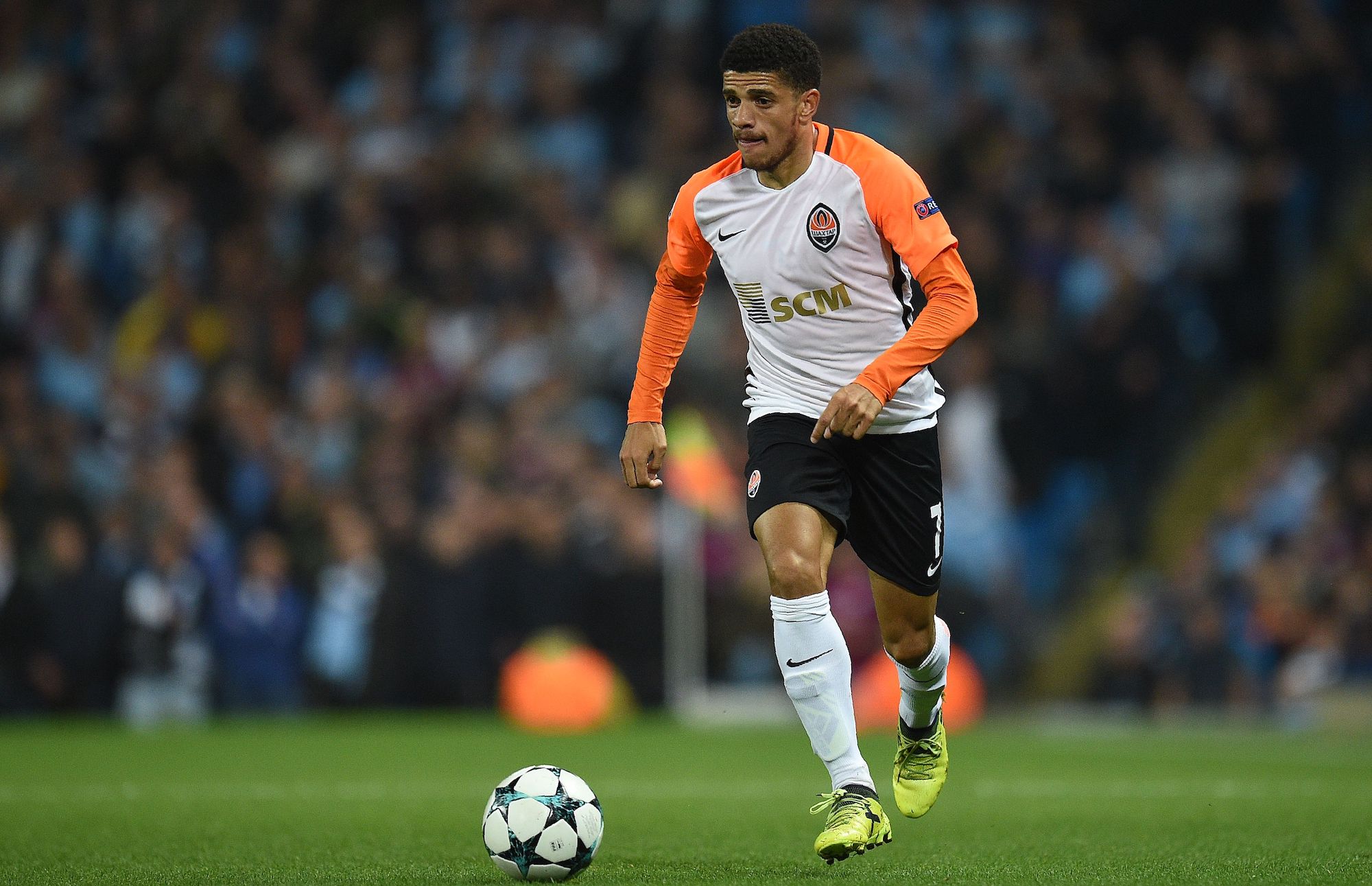 AC Milan will struggle to get a deal done for Taison before the 10pm deadline on Monday due to Shakhtar’s asking price, it is claimed.

As revealed to us by our mercato expert Vito Angele, the Rossoneri have already completed a deal to sign Ante Rebic from Eintracht Frankfurt, with Andre Silva going the other way.

Milan are not content with just that though it seems, as Angele then told us that another purchase could be on the cards: namely Taison or Angel Correa.

He followed that up with an update on Monday claiming that Paolo Maldini and the rest of the leadership are locked in talks with Shakhtar for Taison, who has asked to leave his current club.

Despite this, La Gazzetta dello Sport – as cited by MilanNews.it – state that a deal will be ‘difficult’ to get over the line before tonight’s deadline.

This is due to the fact that the Ukranian side have made demands for the player that Milan consider to be ‘crazy’ – which it can perhaps be inferred is the full sum of his €30m release clause.