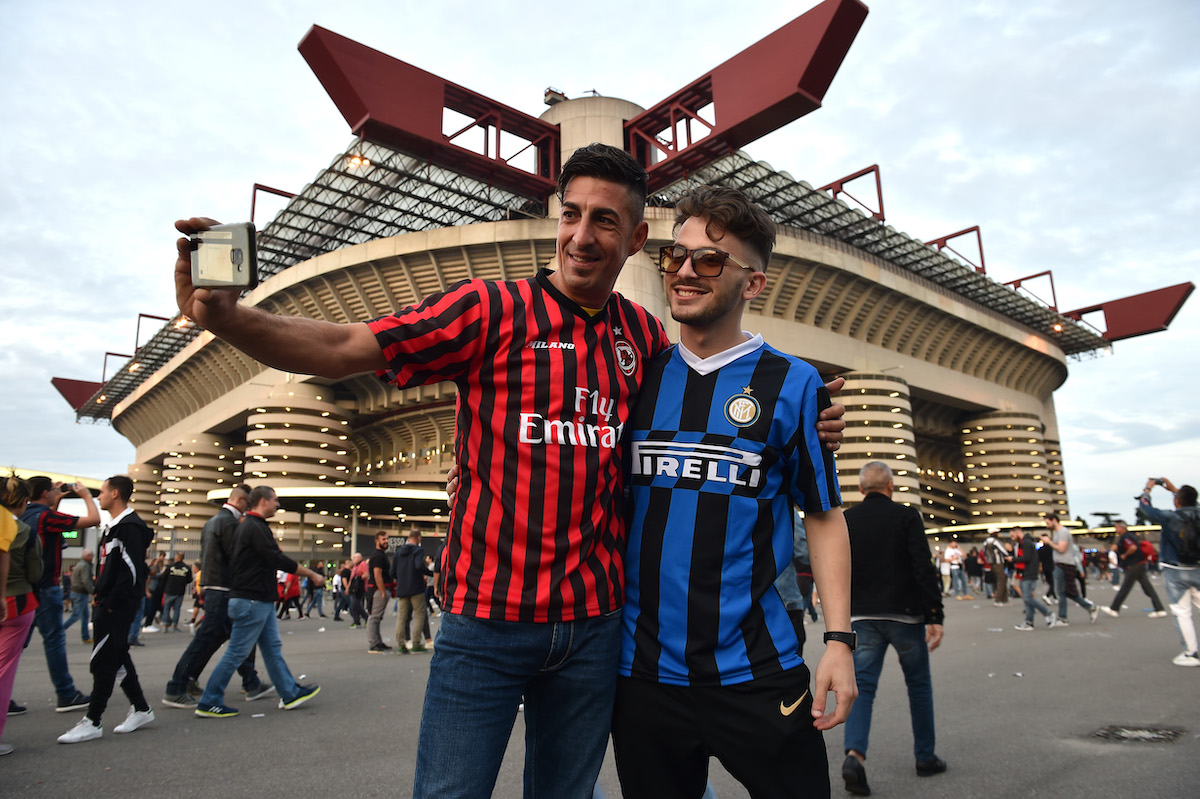 GdS: Derby between Milan and Inter could be first game with 100% attendance

Clubs are continuing to push for more fans to be allowed in the stadium as infections and hospitalisations for Coronavirus in Italy continue to trend downwards.

As La Gazzetta dello Sport reports (via MilanLive), the current aim is to obtain an increase in capacity from the government to 75% for the weekend after the international break, but there are plenty who are already aiming for a 100% allowance.

The Undersecretary of Health Andrea Costa said that the goal is to bring back the maximum capacity by the end of 2021, as he declared: “The green pass allows you to set the goal of maximum capacity at 100%, even for indoor sports. We must proceed with caution, respecting what are the safety rules. It is a fundamental element, not a secondary one.”

As per the report, an interesting idea has arisen in which hypothesis that the first experiment with a full stadium could be the Milan derby on 7 November. Of course there are other stages to pass through until we get to such a point, but it would certainly be a great and fitting spectacle for Italian football to have the showpiece game in front of a full crowd.