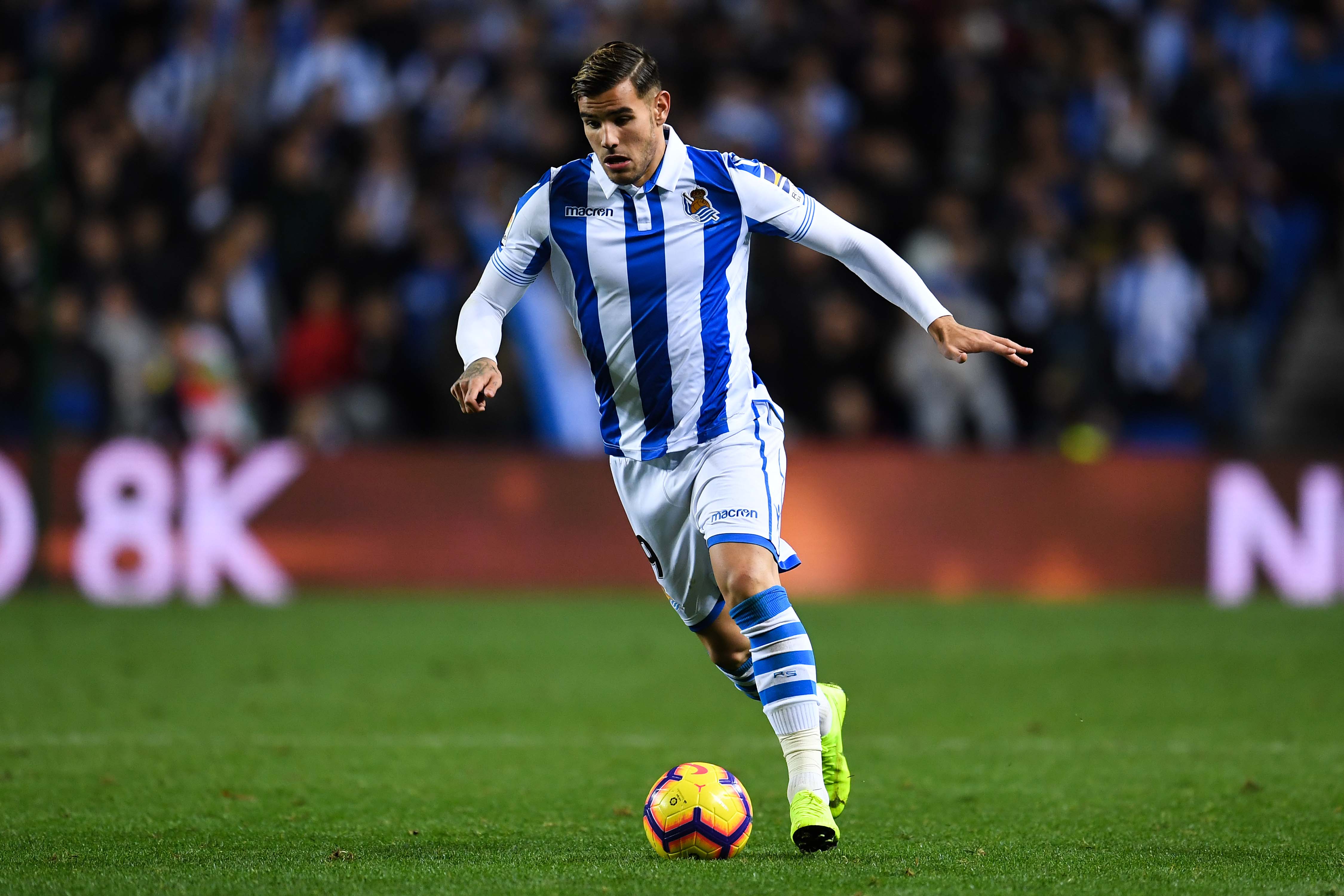 After missing out on Kabak, AC Milan’s second signing of the summer will most likely be Theo Hernandez, as the Rossoneri has reached an agreement with Real Madrid.

In fact, as reported by today’s edition of La Gazzetta Dello Sport, an agreement was struck between the two clubs last week. Unlike what Di Marzio reported last night, the deal will be a permanent one, valued at €20m.

As for Hernandez, Maldini managed to convince the left-back during their meeting in Ibiza last weekend, presenting the project of the Rossoneri. The Spaniard has agreed to cut his salary by 20%, which was appreciated by Maldini and the management.

In the coming days, more details will be revealed about the transfer, though it’s safe to say that Hernandez is just one step away from the San Siro side.