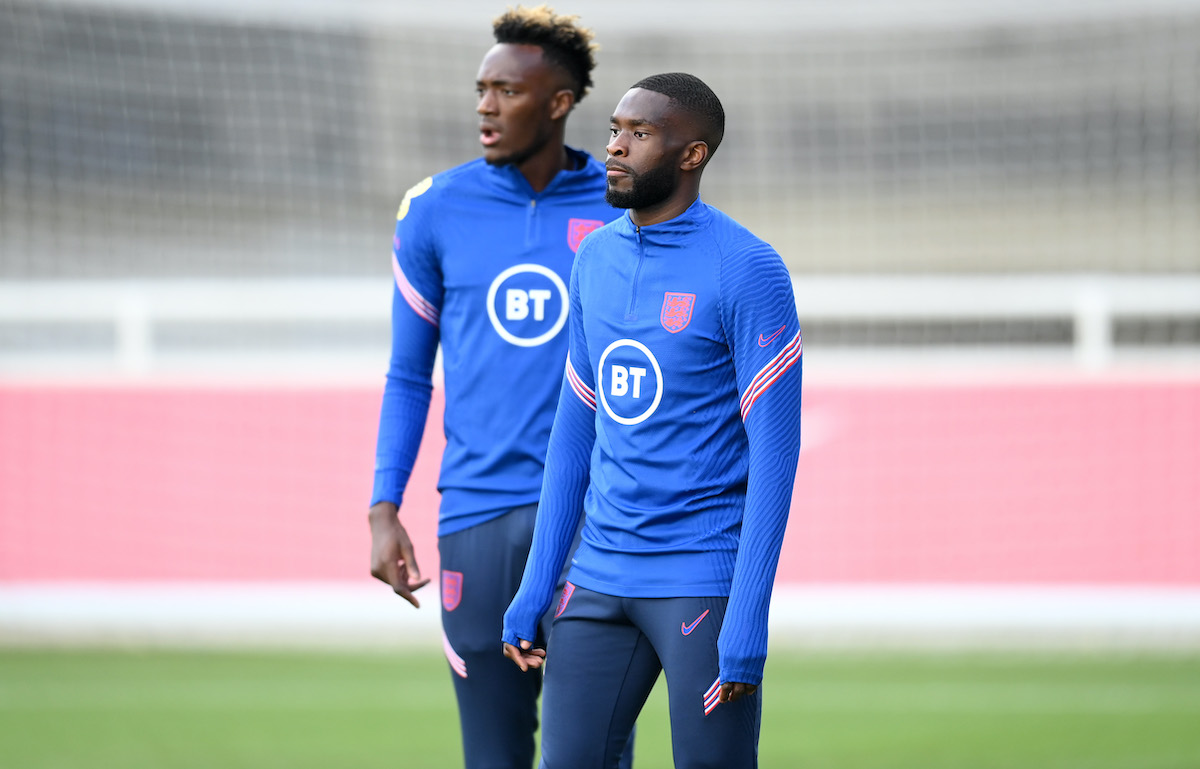 GdS: Determined, decisive and disciplined – Tomori a perfect symbol of the new Milan

One year ago some Milan fans might never have heard of Fikayo Tomori, but now everyone cannot imagine playing a game without him.

La Gazzetta dello Sport writes how Oluwafikayomi Oluwadamilola Tomori has been determined, attentive and punctual since his arrival at Milan both on the training ground and in his performances. This is perfectly demonstrated by the fact that he received his first yellow card against Atalanta on Sunday in his 30th match with the Diavolo.

Along with Simon Kjaer – with whom he helped new goalkeeper Mike Maignan settle in with relative ease – Milan have formed a formidable rearguard. Now Tomori is a symbol of the project that is being led by Maldini and Massara: smart market decisions and the right investments.

Tomori demonstrated his importance last season and signing him for €28m became a formality despite the Rossoneri’s attempts to negotiate. Young and strong, the 23-year-old is the backbone of Milan and a role model for future signings to follow.

READ MORE: Fitness coach outlines the cornerstones of Milan’s training and the extent of the players’ commitment