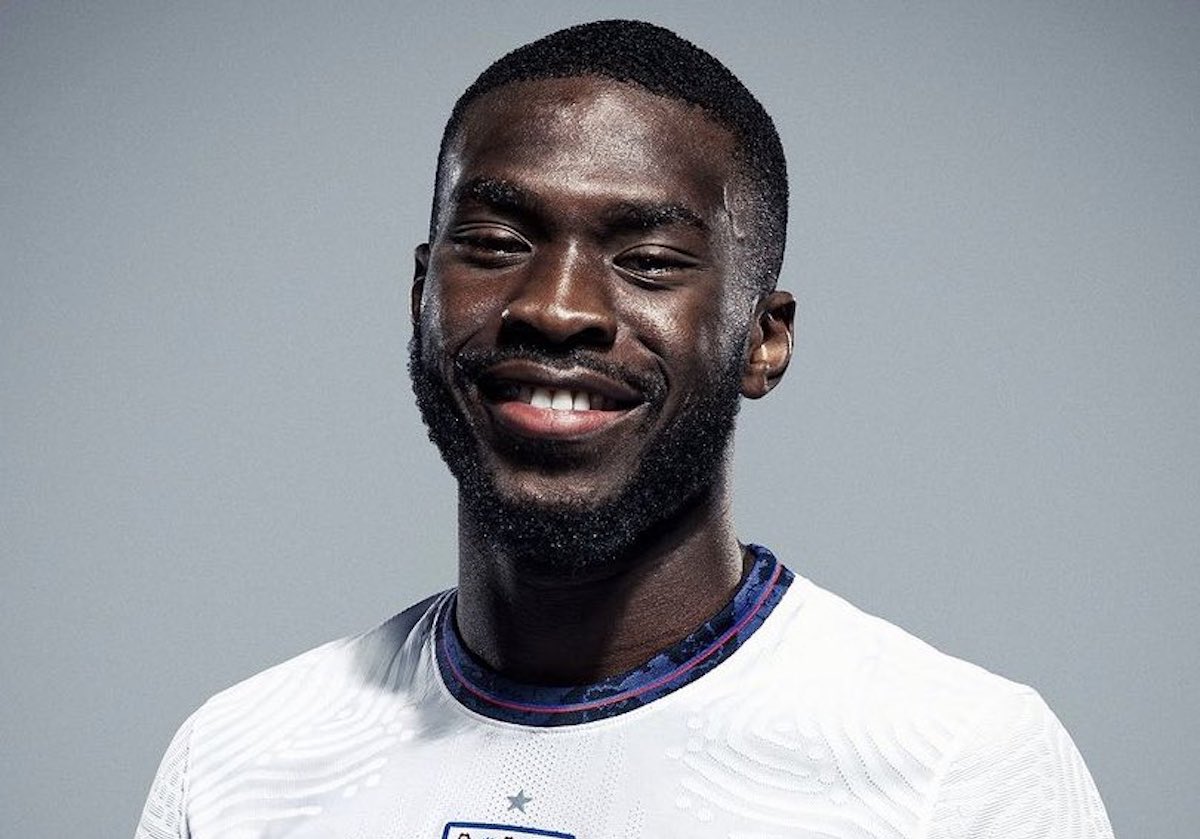 A number of AC Milan players have seen their international careers sprung into life or rejuvenated after joining, a report has written.

La Gazzetta dello Sport writes how Fikayo Tomori has finally been called up again by England boss Gareth Southgate after he decided to focus on other centre-backs at Euro 2020 over the summer. The 23-year-old will wear the Three Lions on his chest again in the World Cup qualifying matches against Andorra and Hungary.

Theo Hernandez also received a call-up to the national team for the second time under Didier Deschamps, and he must thank Stefano Pioli for the improvements he has made since he has been at Milan.

Meanwhile, there are players knocking on the door like Brahim Diaz. Luis Enrique did not include his name in the squad list for the Nations League semi-final against Italy, but he admitted “he is getting closer and closer to what we ask for”.

Sandro Tonali and Rafael Leao are also not too far off as they are almost ready to jump from the U21 side to the senior national team. All thanks to their work at Milan.