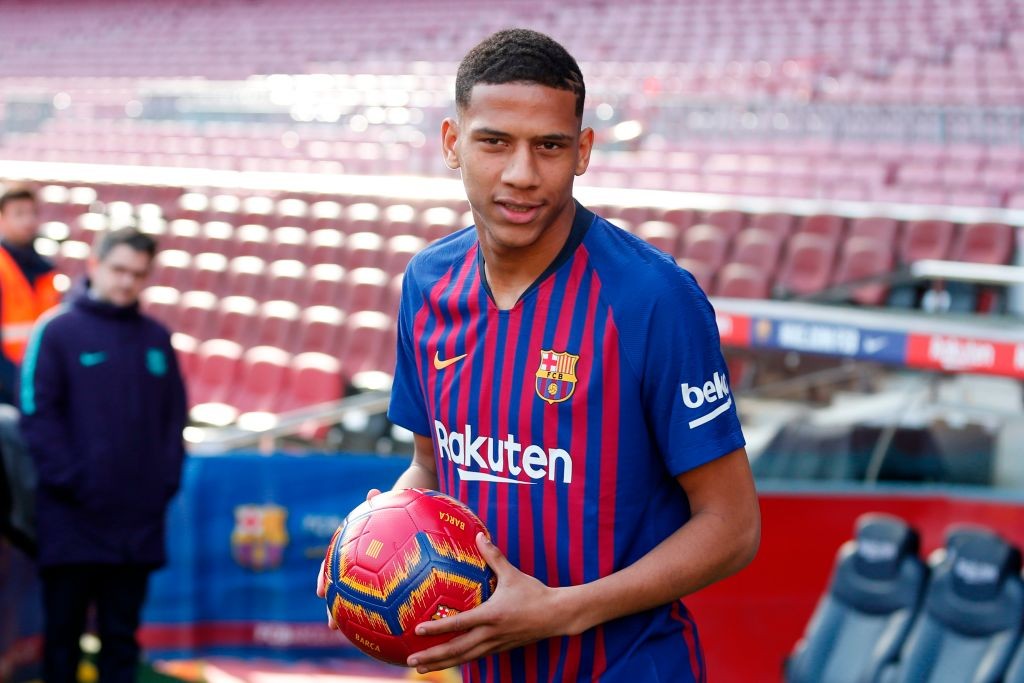 Sporting director Ricky Massara will have lunch with Barcelona defender Jean-Clair Todibo in an attempt to convince him to join AC Milan, a report claims.

We reported back on December 30th that Milan already have an agreement with Barcelona for the defender. They have offered a loan with an option to buy at €20m.

We also then stated on Friday that Massara is in Spain to try and convince the defender to accept the offer, with the ball firmly in the player’s court.

Now, Saturday’s edition of La Gazzetta dello Sport – as cited by MilanNews.it – has provided an update on the situation by suggesting that not everything is tied up with the Catalan giants.

The two clubs have agreed on a six-month loan, but Milan would like to reserve the possibility of an option to buy at the end of the season, while Barca would like to maintain control over the player.

For his part, Todibo has given the ‘ok’ to join the Rossoneri, but would like to be sure to return to Spain in June and then evaluate whether to stay with the Blaugrana or continue the adventure in Milan.

Massara’s work must be decisive. He will meet Todibo and his entourage around lunchtime with a specific goal: to convince the 20-year-old Frenchman to accept Milan’s proposal.

Meanwhile, the Daily Mail claimed on Friday there is now competition on the horizon as Everton are ‘among the clubs to have made an enquiry’ about Todibo, who is valued at €20million as per a number of sources.