Rafael Leao has returned to training with AC Milan appearing ‘mentally more mature’ after the break, according to a report.

MilanLive – citing La Gazzetta dello Sport – reports how the former Lille forward has the confidence of the club, which intends to focus on him for the future. However, it is also important that improvements are seen, as he has just two goals since his €25m arrival last summer.

The paper claims that Leao appears in good athletic shape and more mentally mature after the break, something Stefano Pioli has noticed. The break spent in Portugal did him good, helping him to reflect on what did not work in his first few months with the Rossoneri.

With the advice of Zlatan Ibrahimovic he can grow and prove important for the season finale. More intensity, more incisive play and above all more goals are expected, otherwise the pursuits of other strike targets could become more concrete. 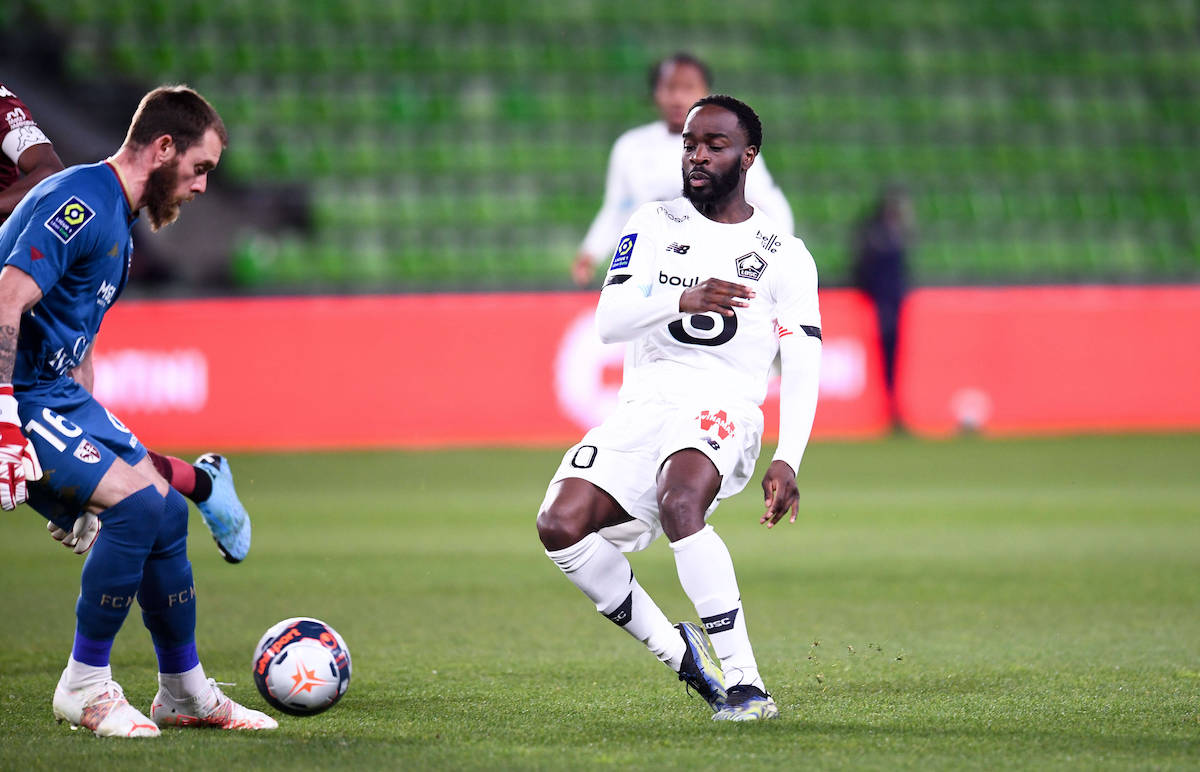 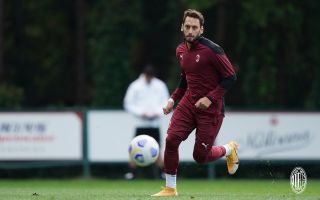