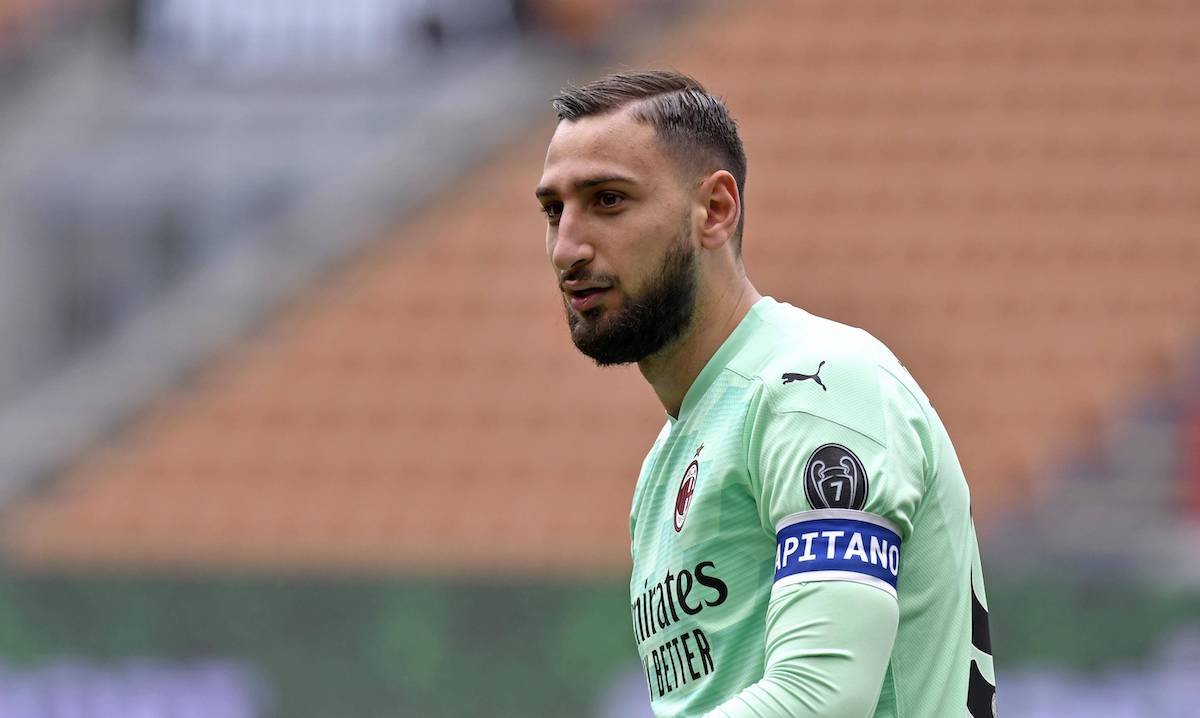 GdS: Donnarumma denied Juve talks and reiterated will to stay in clash with Milan ultras

Gigio Donnarumma’s contract will expire in the summer and there have been many questions marks surrounding the future as of late. However, the goalkeeper has once again made it clear that he wants to stay.

At Milanello yesterday, as reported by Gazzetta Dello Sport, the goalkeeper was confronted by a delegation of Milan fans. He initially didn’t want to speak with them but gave way eventually, making his stance clear.

He stated that he wants to remain at Milan and also denied the rumours of talks with Juventus. The ultras asked specifically about the latter as the Rossoneri will take on the Turin side next week, saying he can’t play the game if the renewal isn’t sorted by then.

Although Donnarumma will play next week, with or without the renewal, the goalkeeper at least made it clear that he will make the final decision. Not Mino Raiola, therefore, and Gigio even burst into tears (of stress) after the confrontation.