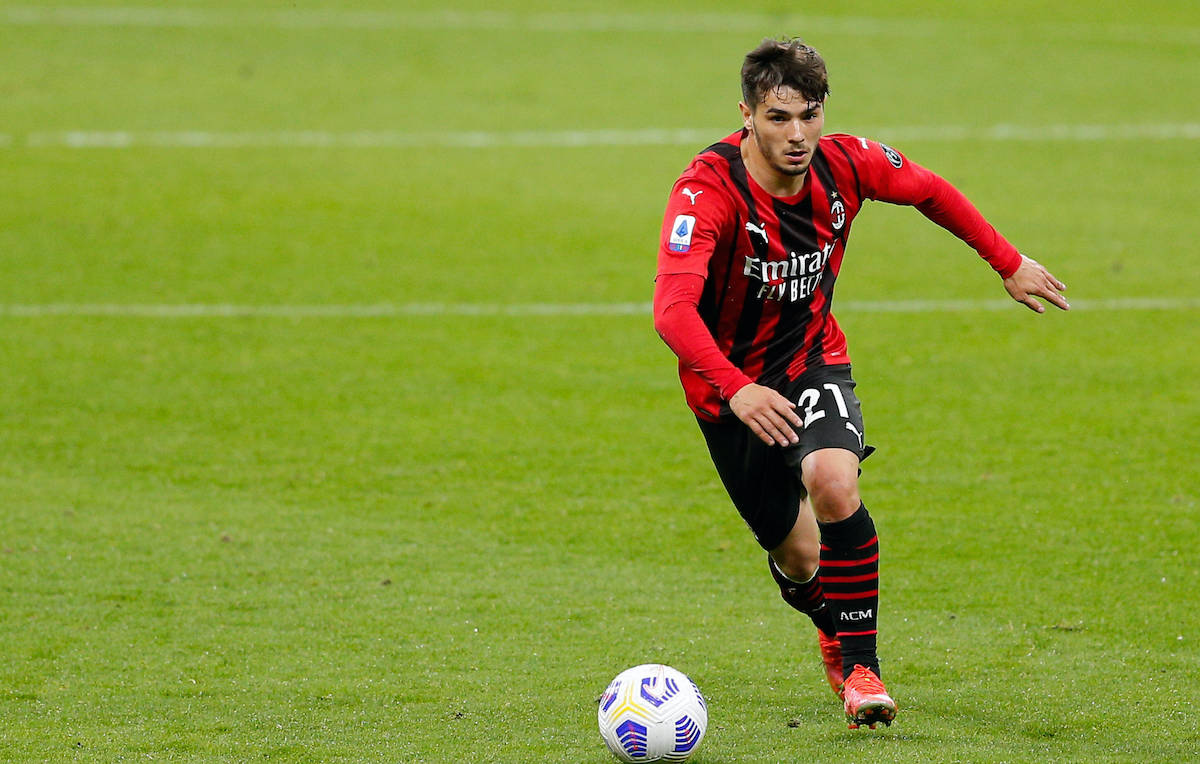 GdS: Duo will arrive within the next 24 hours to complete Milan move – the latest

Milan, in addition to Olivier Giroud, have also secured the signings of Brahim Diaz and Fode Ballo-Toure in the last few days. In fact, the players will be in Italy for their medical tests within the next 24 hours.

According to Gazzetta Dello Sport (via MilanNews), Brahim Diaz will arrive in the city between today and tomorrow. Milan have signed him on a two-year loan and will also have a buy-out clause, although Real Madrid boast a buy-back.

The deal was never in doubt as the clubs simply changed the formula for tax reasons, which delayed the move a bit. In addition to Diaz, Fode Ballo-Toure will arrive in Milan already this evening, with medical tests scheduled for tomorrow.

The Rossoneri will pay €4.2m plus an additional €500K in bonuses to Monaco for the defender, who will be the deputy for Theo Hernandez. Another two signings, in other words, showing that Milan mean business.