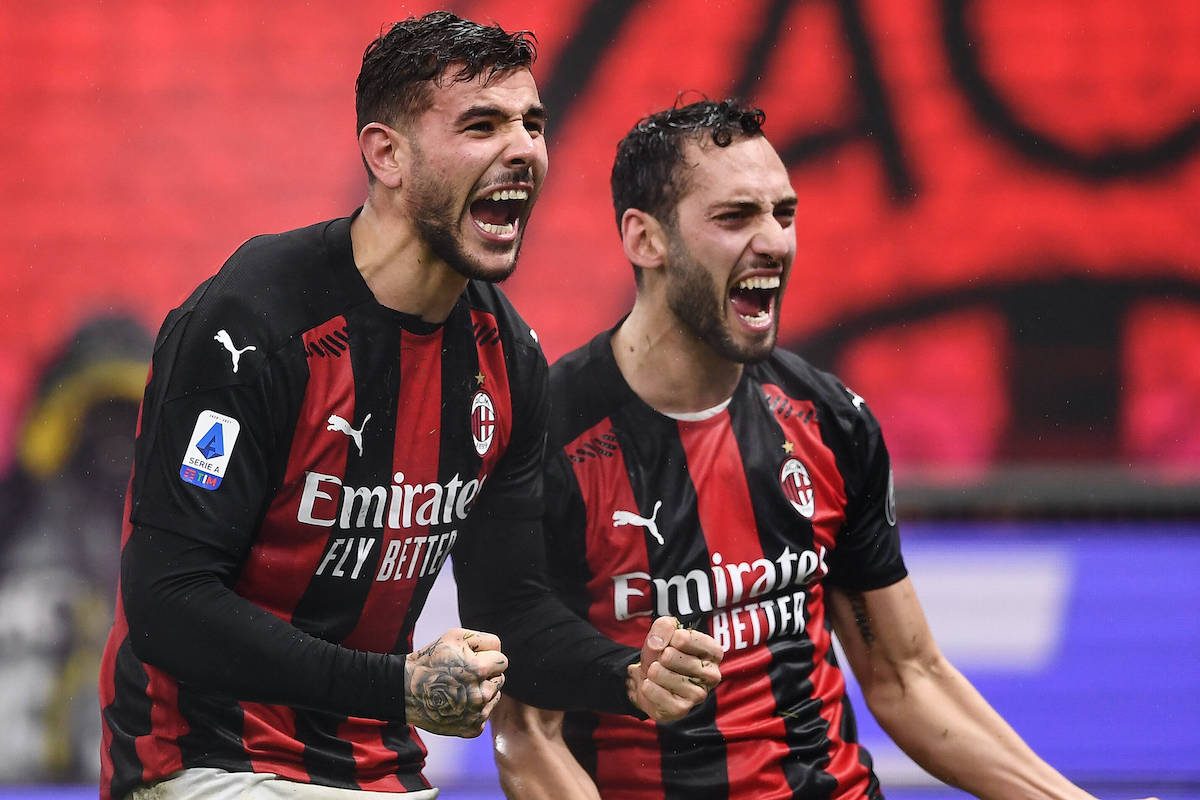 GdS: Dynamic Calhanoglu and the ‘old’ Hernandez – positives in Milan vs. Benevento

Milan secured three crucial points in their game against Benevento last night, courtesy of goals from Hakan Calhanoglu and Theo Hernandez. Both played well and were praised by Italian outlets afterwards.

As reported by Gazzetta Dello Sport, it was a game that included several good moments for the Rossoneri after what has been a tough period. From player performances to the fact that only one of the warned (Samu Castillejo) will miss the Juve clash.

The newspaper dedicated some extra space to Calhanoglu and Hernandez, who were the goalscorers as mentioned. The No.10 showed strength and leadership, now with two goals in three games to show for it.

He has a very dynamic role behind Zlatan Ibrahimovic and yesterday was a glimpse of how good he can be. The renewal didn’t seem to be on his mind and the goal came after a very impressive move by the team.

Hernandez should also be praised, as the newspaper continues, after a tough period for him personally. Yesterday, he was the ‘old’ Hernandez: the one that scored a brace against Parma and the decisive goal against Lazio.

In other words, it was a positive display for the Rossoneri who will be hoping to secure the win against Juventus next week.

READ MORE: Pioli reveals how Donnarumma is after confrontation with fans and highlights Milan’s errors against Benevento