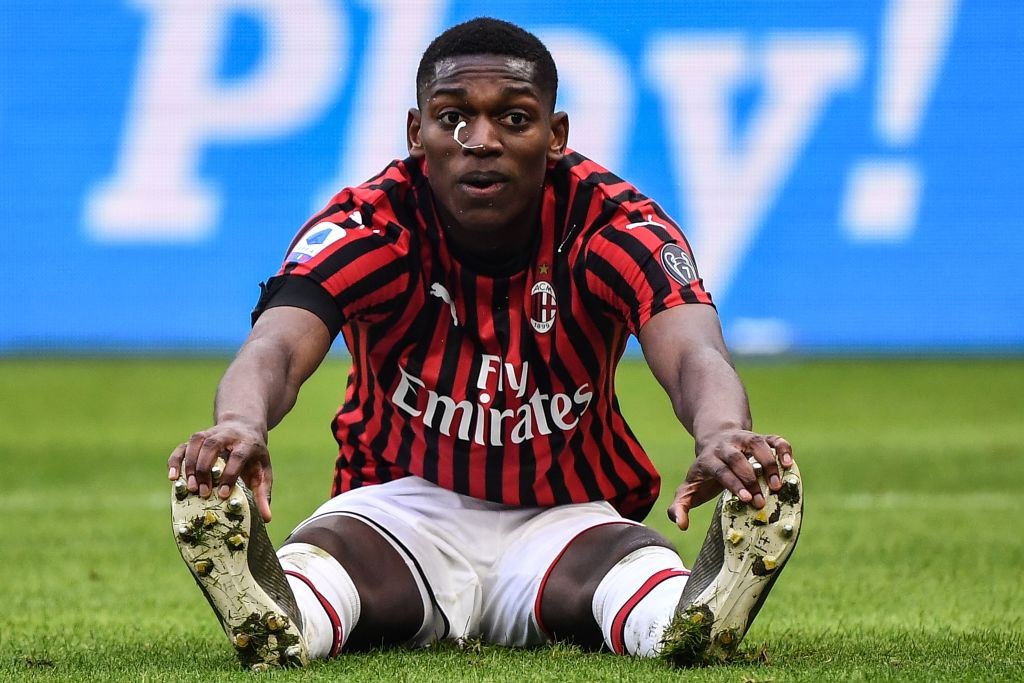 AC Milan have been left feeling ‘sore’ regarding the outlay they made to sign Rafael Leao from Lille in the summer, a report claims.

Last summer, the Rossoneri signed Rafael Leao from Lille for a fee of widely reported to be €28m, however the Portuguese striker has struggled to break through, spending a lot of time on the bench in his first season.

He has made 22 appearances for Milan thus far, but only ten of them from start, bagging two goals and two assists in the process.

According to La Gazzetta dello Sport (via MilanNews), Leao has been identified as a ‘problem’ that Milan have with their attack, which is the club’s worst in 33 years.

The paper writes that the 20-year-old is ‘the real painful note of the department’ for the Milan leadership. The young centre-forward, if he manages to convince head coach Stefano Pioli to trust him, will have twelve games to try to change his season.