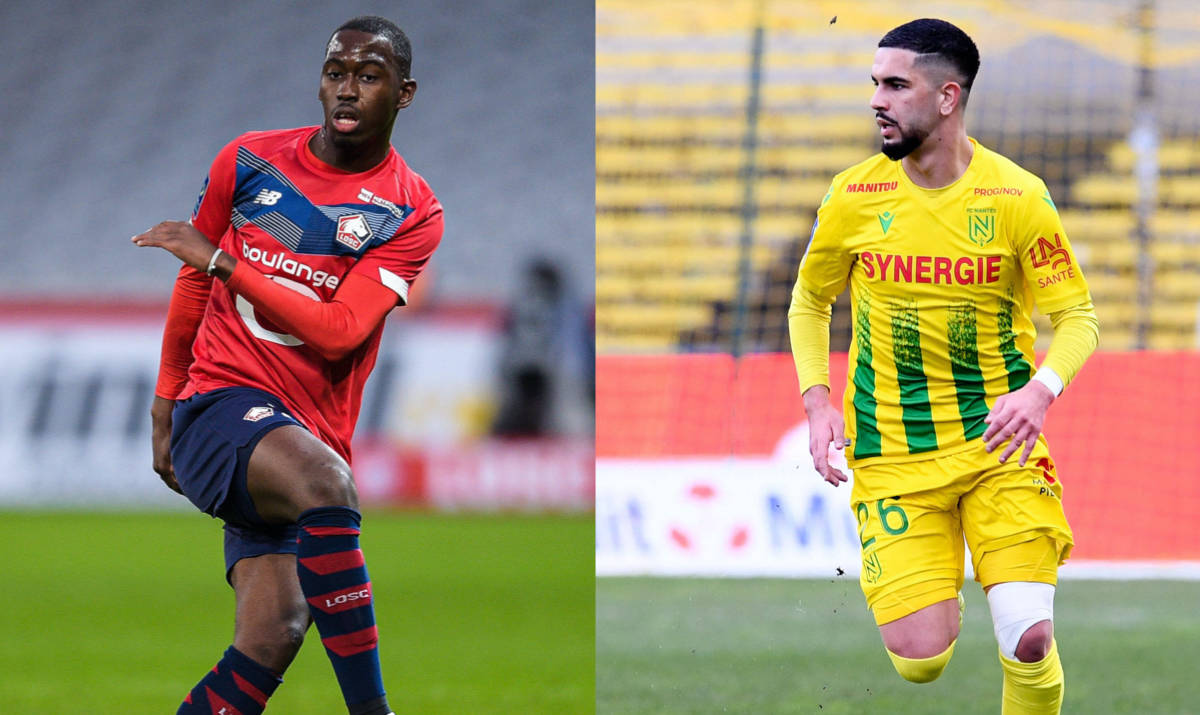 AC Milan are not only scouting the German market for potential reinforcements as they are eyeing two midfielders from France, a report claims.

La Gazzetta dello Sport (via MilanLive) reported earlier today that Milan are after Vasco Walz, a 16-year-old who currently plays for Borussia Dortmund and is considered a complete and very flexible modern midfielder. Defender Jamil Siebert, an 19-year-old centre-back who has already made his debut with the first team of Fortuna Dusseldorf, is also a target.

The paper (via PianetaMilan) goes on to state that there are not only young German players in the Rossoneri’s sights, but also a couple of slightly more experienced French midfielders. One of them is Imrân Louza of Nantes who has 5 goals so far in the current Ligue 1 campaign, while the other is Boubakary Soumaré of Lille.

The latter has been repeatedly linked over the past year, but the problem for Soumaré is represented by the price tag as he would command a fee of no less than €30m.