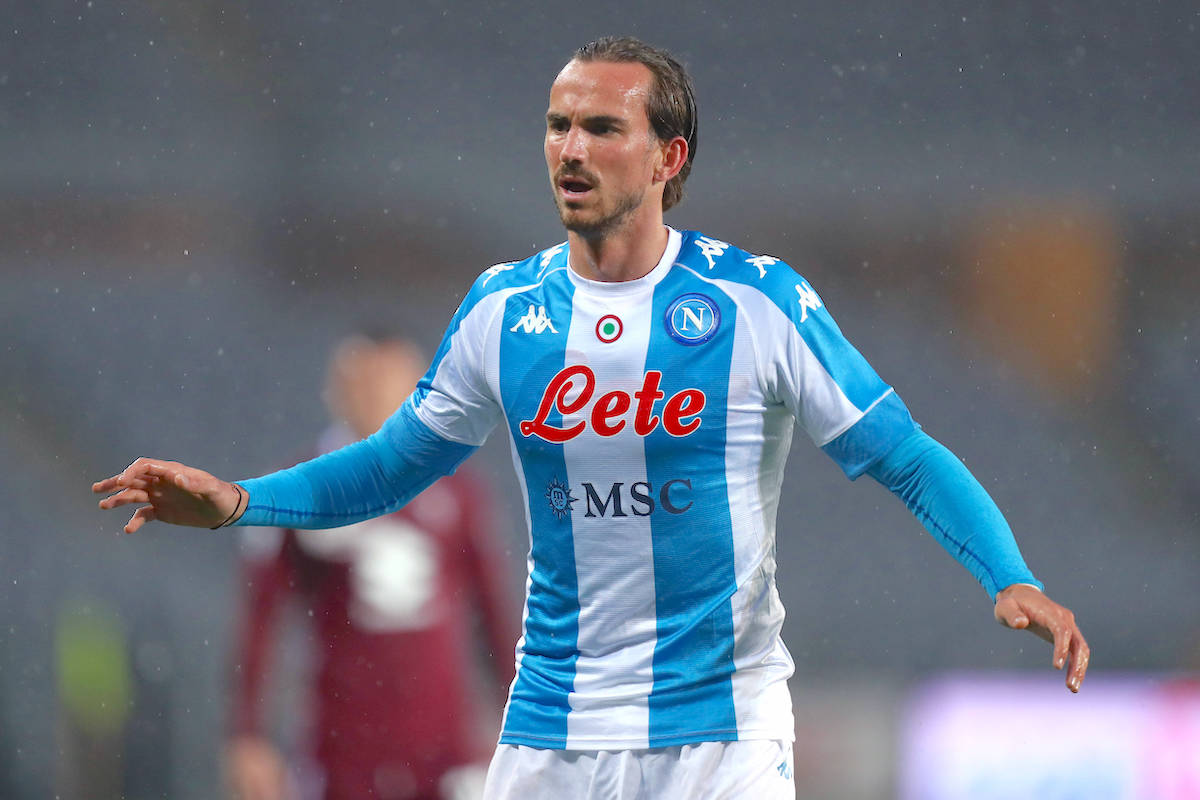 AC Milan are interested in Napoli midfielder Fabian Ruiz as the Spaniard has refused a renewal offer, according to a report.

According to this morning’s edition of La Gazzetta dello Sport (via MilanLive), Ruiz has refused a hypothetical renewal with Napoli, with his contract expiring in 2023, and he does not seem to want to extend his stay in Naples.

It is news that has attracted the attention of many clubs who would like to add a player of such quality to their squad, with plenty of suitors in Spain in particular, but Milan are also apparently showing an interest in signing him.

The uncertain future of Soualiho Meite means that Milan are looking for a quality midfielder capable of playing in a two-man midfield and Ruiz could be the ideal profile, as this season has been largely deployed in the double pivot of the 4-2-3-1 used by Gennaro Gattuso.

Napoli even have his replacement in mind: Charles De Ketelaere of Club Brugges, a player who is younger but has fantastic potential and is also being watched by Milan. Maldini and Massara remain at the window waiting for new updates on Fabian Ruiz’s situation, with a €40m asking price rumours at present.

READ MORE: Shevchenko and Tassotti considered as options to replace Pioli at Milan