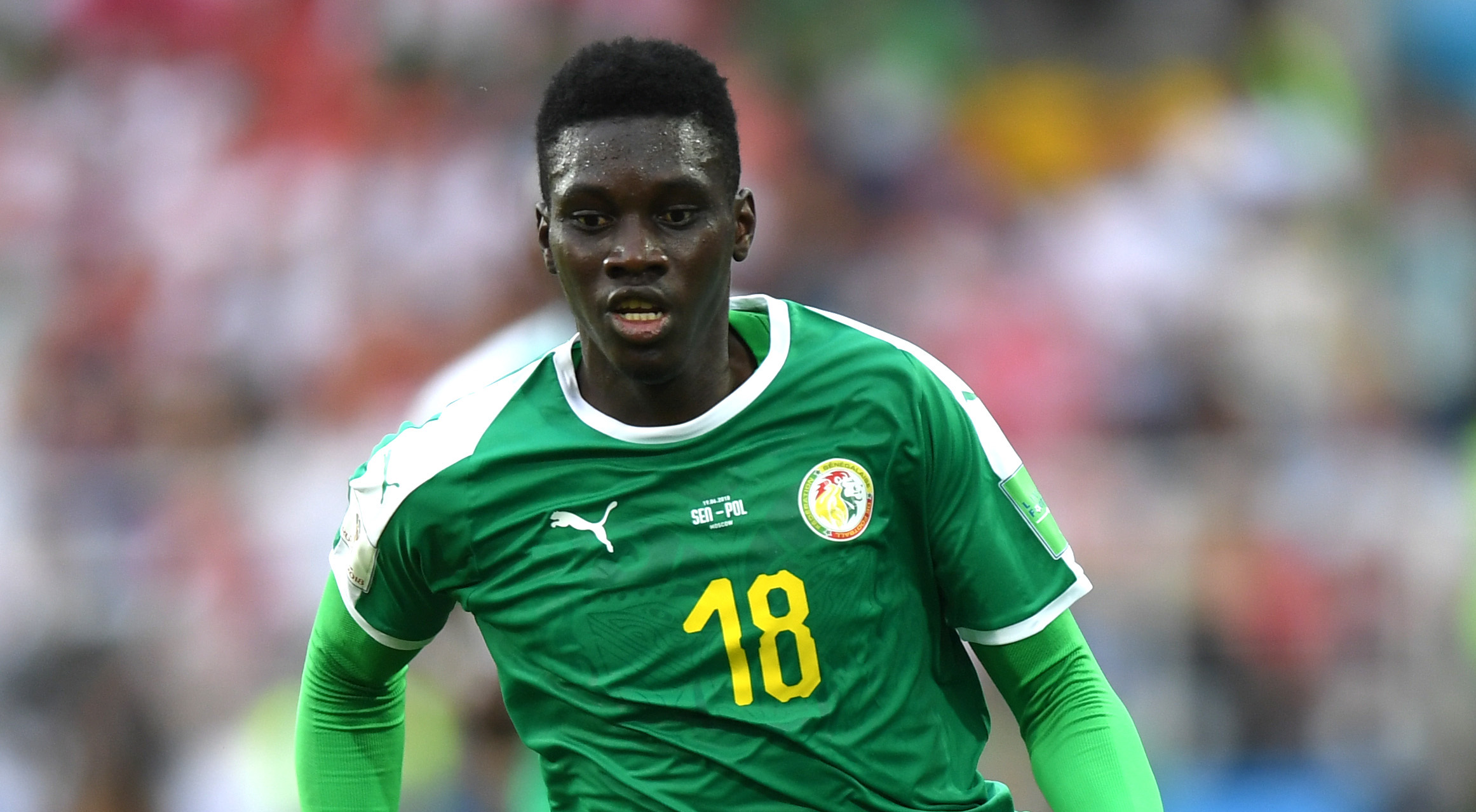 Stade Rennais winger Ismaila Sarr has emerged as a possible January target, according to a report.

It is no secret that Rossoneri boss Gennaro Gattuso is keen on adding a wide player before the deadline closes on Thursday.

Gerard Deulofeu and Yannick Carrasco have been most seriously linked, while Arnaut Groeneveld, Steven Bergwijn and Stefano Sensi have also been mentioned.

Sarr drew compliments after his exploits at the 2018 World Cup in Russia, and back in July it was claimed that Arsenal, Barcelona, Juventus, Manchester United, Chelsea and Liverpool were all interested.

“He is very fast with an excellent technique,” Thierno Seydi – the player’s agent – told SunSport after the World Cup.

“He has the same qualities as Ousmane Dembele of Barcelona. They are similar players.

“I have received many calls from English and German clubs and maybe even one from Italy. Many agents from the UK have called me proposing to work with them and Ismaila to get him to the Premier League. One Italian agent asked to speak with Juventus. The price will be around €50-60m (£44m-£53m).”

Gattuso does have one slight reservation though: he wants players who are ready to come in and help Milan fight for the top four immediately, and not young players who need time to adapt.