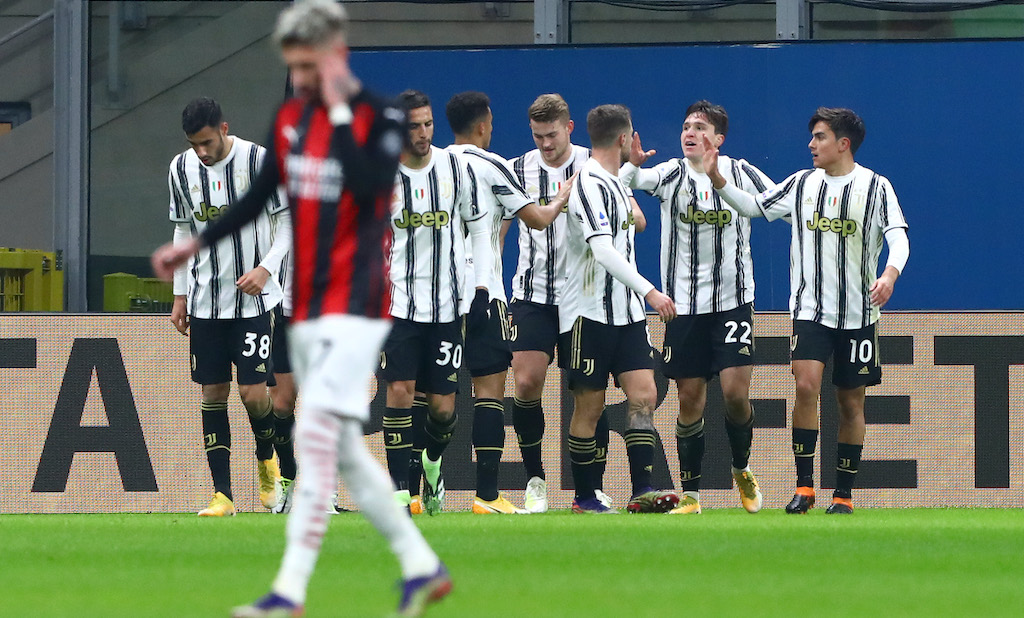 There is no use skirting around the fact that 2021 has been disastrous for AC Milan compared to the first half of the season, for several reasons.

As La Gazzetta dello Sport writes, between September 21 and January 23 Milan climbed to and stayed top of the table, enjoying the honorary title of winter champion and laying the foundations for what should have been a season to remember. However, Milan are now out of the top four and the alarm bells are ringing.

It was back on February 13 in round 22 when the Rossoneri lost 2-0 to Spezia – a game that the paper describes as ‘like a pebble hitting the windshield on the highway: a deep crack formed from a simple chip’.

Fatigue is a big factor as the club had three qualifying rounds for the Europa League in mid-September and while Pioli continues to assure that it is not a question of physical difficulties, there is a fairly evident athletic drop-off. Kessie, Theo Hernandez, Bennacer and Calhanoglu are all struggling for form and look physically and mentally drained – far from ideal considering they are cornerstones of the team.

Behind Ibrahimovic’s 15 league goals there is more or less nothing. Calhanoglu (3), Leao (6), Mandzukic (0) and Rebic (7) produced 16 goals combined. Brahim Diaz has 2 goals as do Hauge and Saelemaekers, while Samu Castillejo has 1. The strength has often been the distribution of scoring, but now nothing is working as it should.