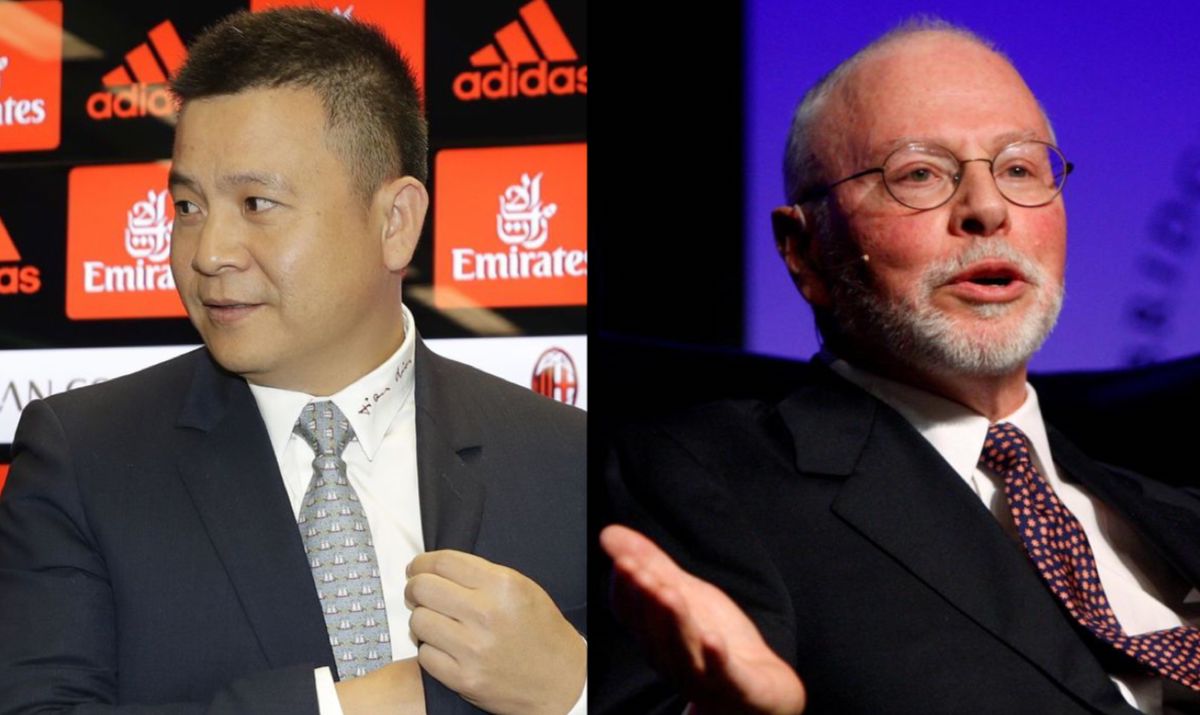 AC Milan have changed course as a club since Elliott Management took control back in 2018, as this morning’s edition of La Gazzetta dello Sport reports.

The paper (via MilanNews) highlights how the American fund have concocted the recipe for returning to the top, and that it contains structural investments (such as the stadium project) and the consolidation of accounts.

For example, the wage bill has been slashed considerably from €140m when they took over the club to the current €90m, while the balance on the market is back in the green after six years (+25.3m in 2020-21).

Of course, it must be added that everything passes through the field, and such a key component of the current season’s Scudetto charge is the chemistry between young talents and experienced players. All of this suggests that the path taken by Elliott is the right one, and they are learning and adapting as time goes on.

READ MORE: What Ibrahimovic told his team-mates while inspecting the Marakana field