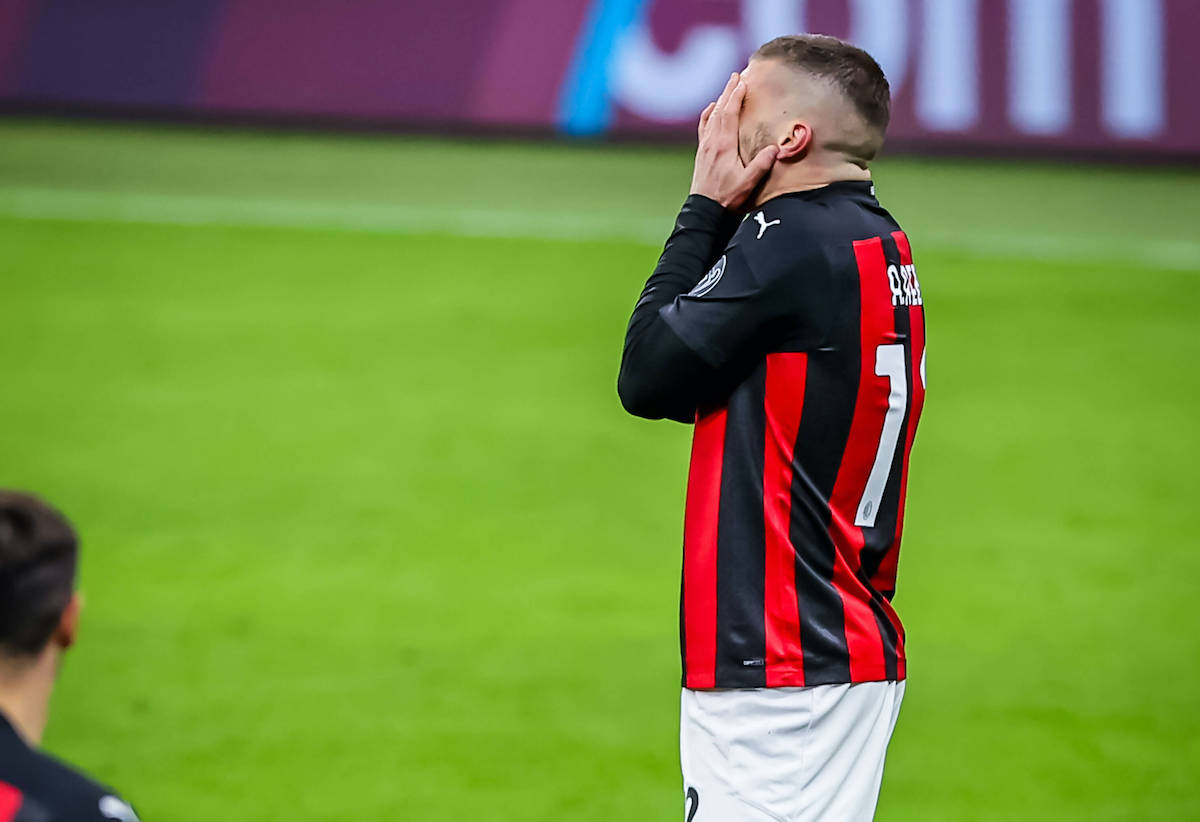 Milan are still struggling with injuries and this has inevitably affected the team throughout the season. Fortunately, despite six players on the injury list, the situation is looking a tad better starting XI-wise.

In today’s edition of Gazzetta Dello Sport (via MilanLive), there are some updates on the injured Rossoneri players. Ante Rebic is the closest to a return as the hip inflammation, forcing him to turn down Croatia’s call, is almost solved now.

He will miss the game against Sampdoria due to suspension, which is likely to be upheld despite Milan’s appealed, but he could be back in training shortly. His compatriot, Mario Mandzukic, is also improving and could be back between Samp and Parma.

As for Rafael Leao and Alessio Romagnoli, the situation is more complex and more tests will have to be done. They won’t be available immediately after the break, by the looks of it, while Davide Calabria will be out for a month after his knee surgery.