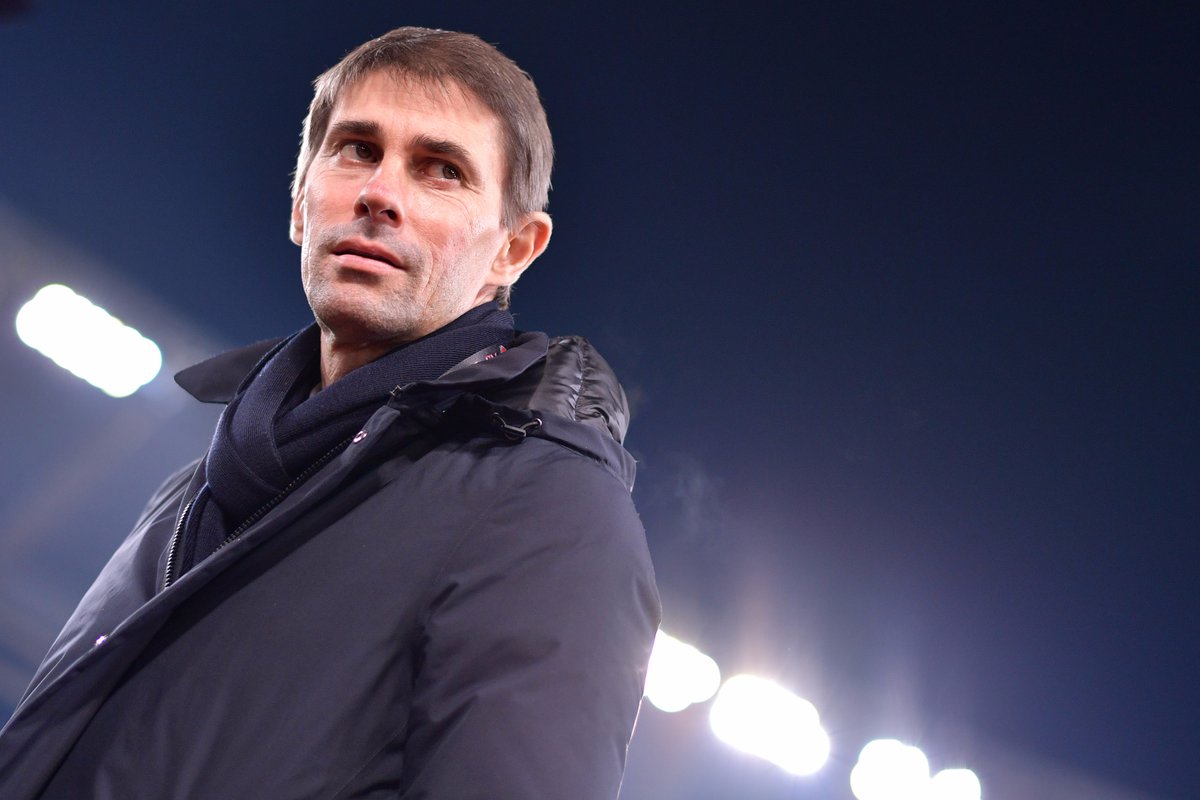 Former Roma director Ricky Massara has emerged as the standout candidate to be AC Milan’s next sporting director, a report claims.

Lazio’s Igli Tare was the first choice to succeed Leonardo, who left his position with the Rossoneri following failure to qualify for the Champions League.

However, Tare could not be persuaded to move to the San Siro and instead will stay in the Italian capital, forcing Milan to look at other options.

According to Monday’s edition of La Gazzetta dello Sport, Frederic ‘Ricky’ Massara is now the most likely candidate for the job, having just been relieved of his duties by Roma.

Massara took over from Monchi when the Spaniard resigned in March to return to Sevilla, having been his assistant until then.

Torino director Gianluca Petrachi is set to take over at Roma, with Massara therefore free to take another job.