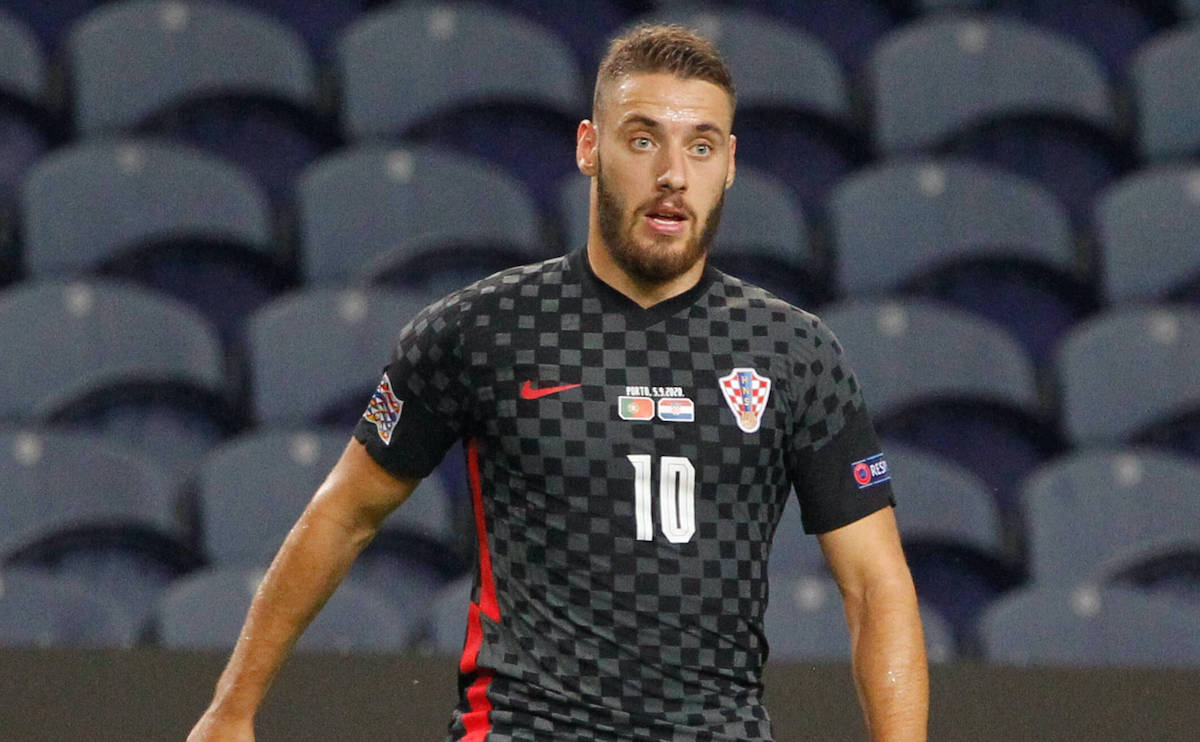 GdS: Eyes remain on Milan-linked star as he wants to leave CSKA Moscow

Nikola Vlasic has been heavily linked with a move to AC Milan this summer and it seems the rumours just won’t go away. The Croatian still wants to leave Russia and the Rossoneri still need a playmaker.

According to today’s edition of Gazzetta Dello Sport (via MilanNews), Vlasic is always a target for the Rossoneri’s attacking midfield. His father and agent has confirmed the willingness to leave Russia this summer, making things interesting.

Milan tried to sign him on a loan with an option to buy earlier this summer but that formula was rejected by CSKA Moscow. The situation now is a bit different but the Russian side would still want some guarantees for the future.

Instead of just an option to buy, therefore, the solution could perhaps be to include conditions that could turn it into an obligation. By the looks of it, Milan’s pursuit of Vlasic could be resumed in the coming days.