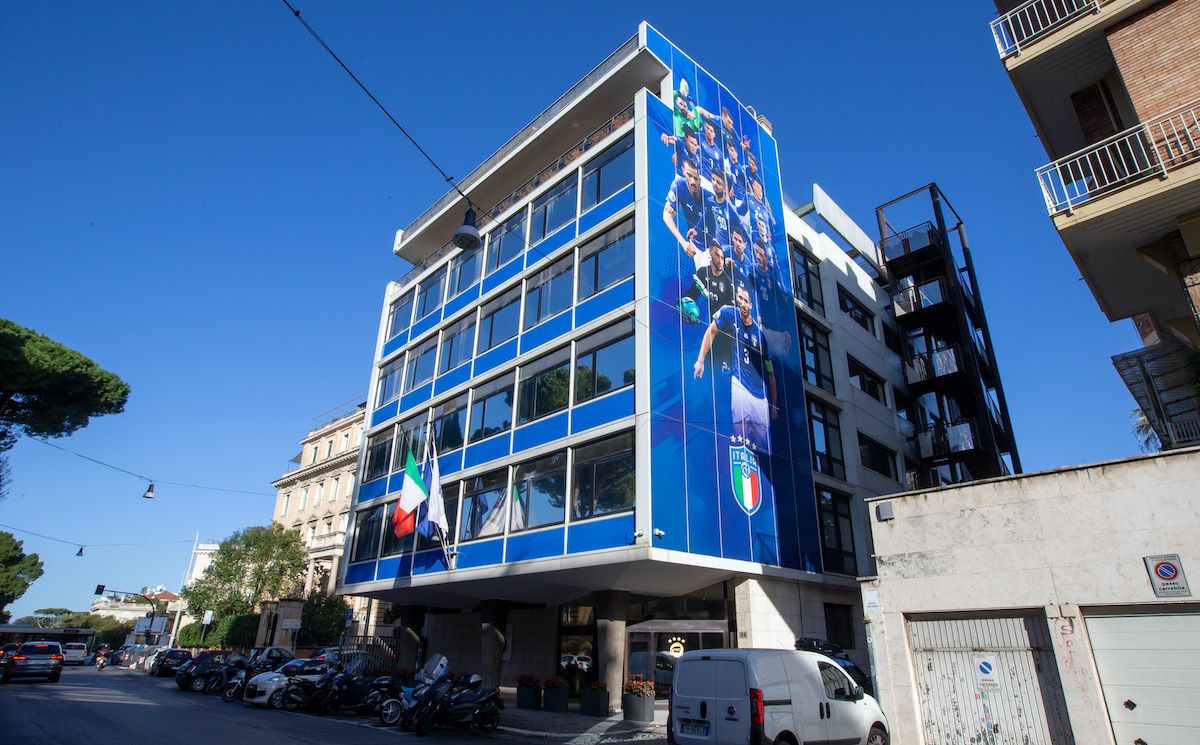 The FIGC have passed a law which could thwart the idea of the Super League re-emerging in the future, according to a report.

It has now been over a week since it was confirmed that 12 of Europe’s top clubs had launched the creation of a new ‘Super League’ which would replace their participation in the Champions League. Milan, Juventus and Inter were all involved from Italy as were Real Madrid, Barcelona and Atletico Madrid from Spain. Premier League sides Arsenal, Chelsea, Liverpool, Manchester City, Manchester United and Spurs were the other six.

However, things began to unfurl as Manchester City were the first to say goodbye, then all the other English clubs followed, while statements from Inter, Atletico Madrid, Milan and also Juventus arrived.

An important meeting of the Federal Council took place today to discuss the issue concerning the Super League and to discuss the possible introduction of new laws in Italian football.

According to what is being reported by La Gazzetta dello Sport (via MilanLive), an anti-Super League regulation has been enacted. Article 16 of the Noif (Federal internal organizational rules) has been modified to read as follows…