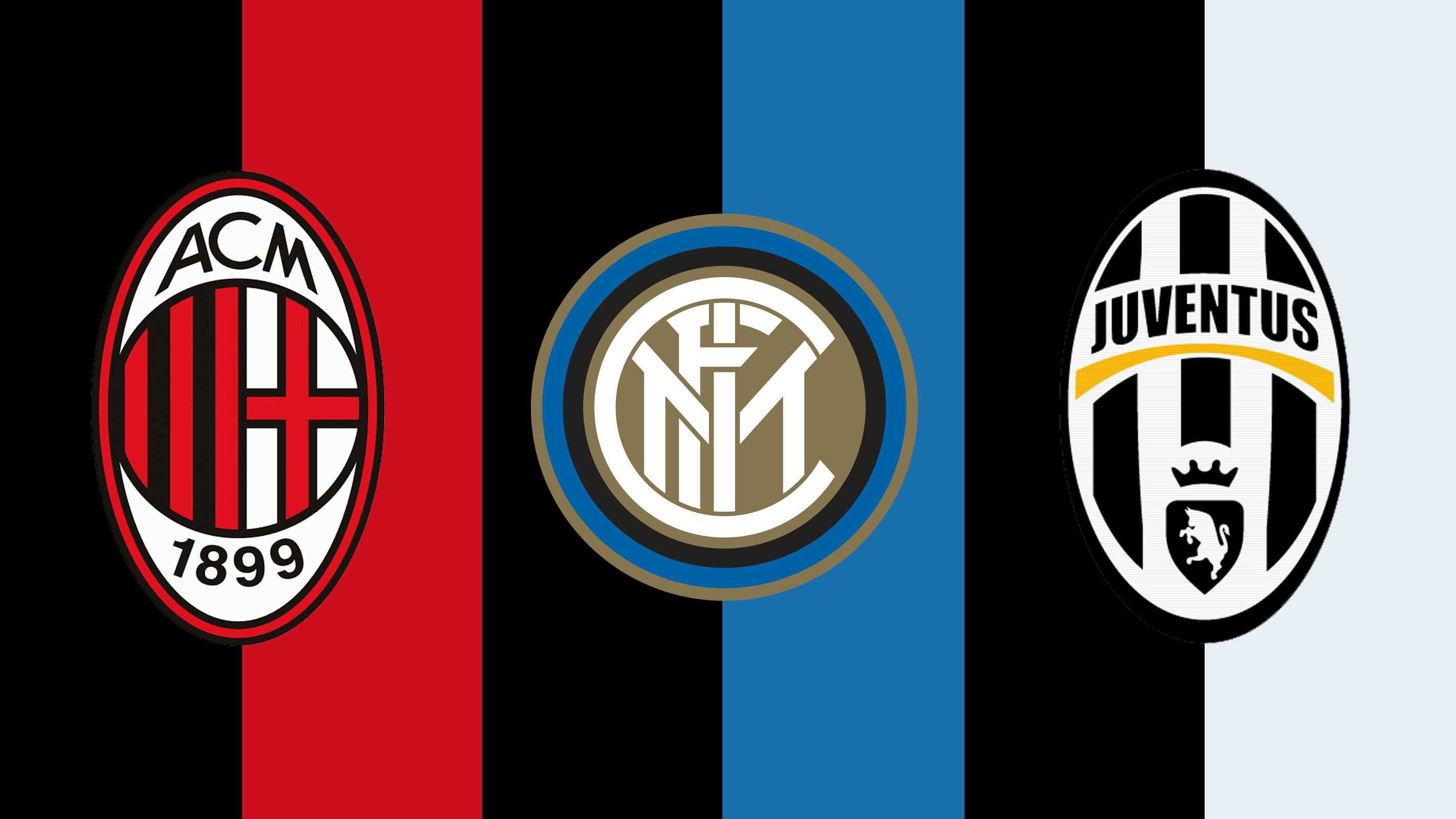 The financial health of the top clubs in Serie A continues to worsen as some figures have emerged regarding the debts that some teams are in.

Late last year, Milan confirmed record losses for the 2019-20 financial year off the back of the effects of the Coronavirus crisis. Ultimately, the net loss was €195million which is the highest single-year loss that the club have ever made, but the club cite a number of exceptional circumstances as being a driving force.

The negative impacts of the Coronavirus which has virtually eradicated matchday revenue and has had a big hit on sponsorship was one, while secondly the blame was also put on the situation inherited from the previous ownership.

However, it seems Milan’s situation is not as bad as other clubs, comparatively. According to what is being reported by La Gazzetta dello Sport (via ACMilanGoleador), Serie A has recorded a loss of €754m and the clubs in it have reached a record €2.8bn in accumulated debt.