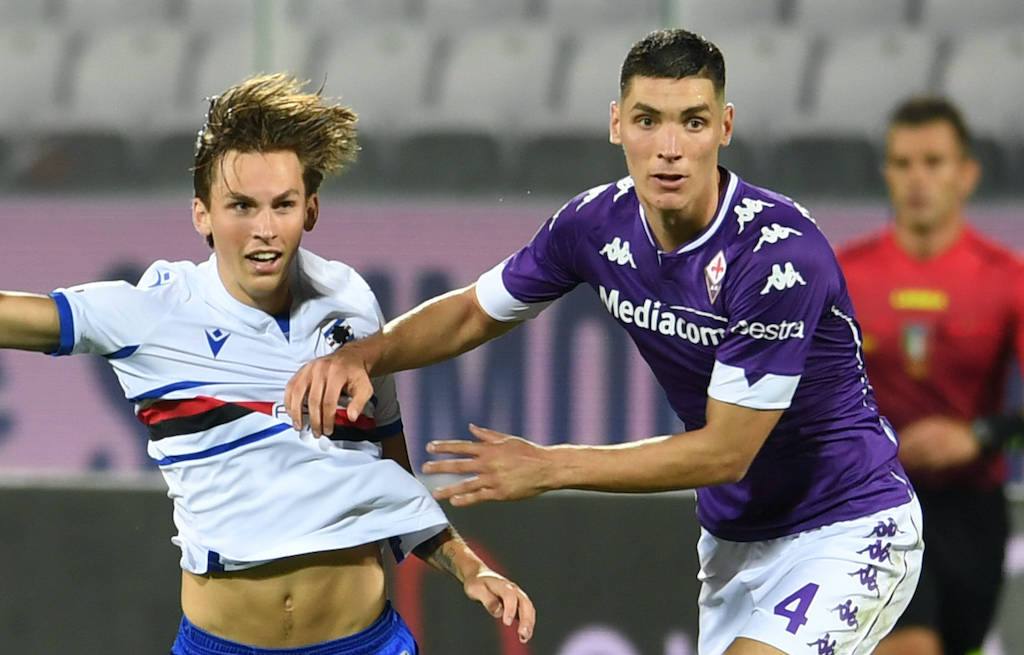 GdS: Fiorentina face new dilemma as star has no intention of renewing – Milan at the window

AC Milan have not completely given up on their pursuit of Fiorentina defender Nikola Milenkovic after links all through the summer.

So many targets were linked during the window, including the likes of Celtic’s Kristoffer Ajer and Saint-Etienne’s Wesley Fofana, and even on deadline day there were three irons in the fire like Schalke’s Ozan Kabak, Chelsea’s Antonio Rudiger and Strasbourg’s Mohamed Simakan, but no defender arrived.

The name that was most frequently linked over the window though was Nikola Milenkovic, but it became apparently that La Viola had set an asking price well above what Milan were willing to pay.

According to La Gazzetta dello Sport (via MilanNews), even though Fiorentina managed not to sell Milenkovic, they face a new dilemma. They will have to try to extend his contract which expires in 2022 to avoid having to sell the 22-year-old with a big discount next summer.

The problem is that the player has no intention of renewing his agreement with Rocco Commisso’s club and therefore it is difficult for the extension to be signed, with Milan still at the window.