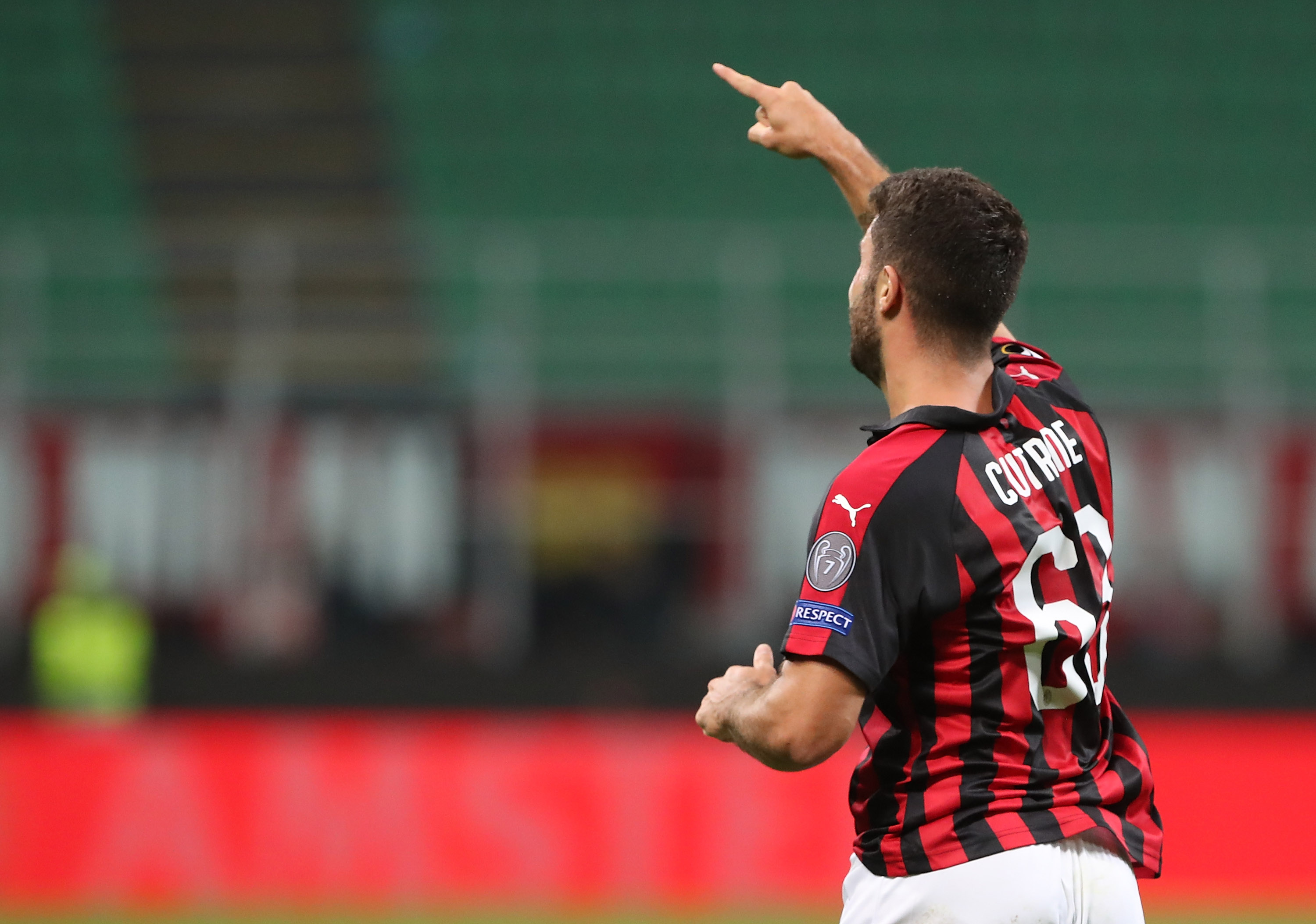 Fiorentina are maintaining their interest in AC Milan striker Patrick Cutrone who could leave if an offer over €25m came in, a report claims.

Atalanta are reportedly one of the clubs monitoring the forward’s situation, while Torino have also been credited with interest.

Recently, Sky Italia claimed that Cutrone is considered non-transferable and this has also been reiterated to his entourage.

However, Nicolo Schira of La Gazzetta dello Sport claims that Fiorentina are interested in a move for the young forward.

Cutrone is apparently valued at around €25-30million, and a number of factors could mean that Milan choose to sell this summer, however there is no doubt that the club is aware of his talent and potential.

Cutrone made 40 appearances in all competitions this season for the Rossoneri, however he found himself behind Gonzalo Higuain and Krzysztof Piatek last season, leading to speculation about his future and whether it in fact lies away from San Siro.