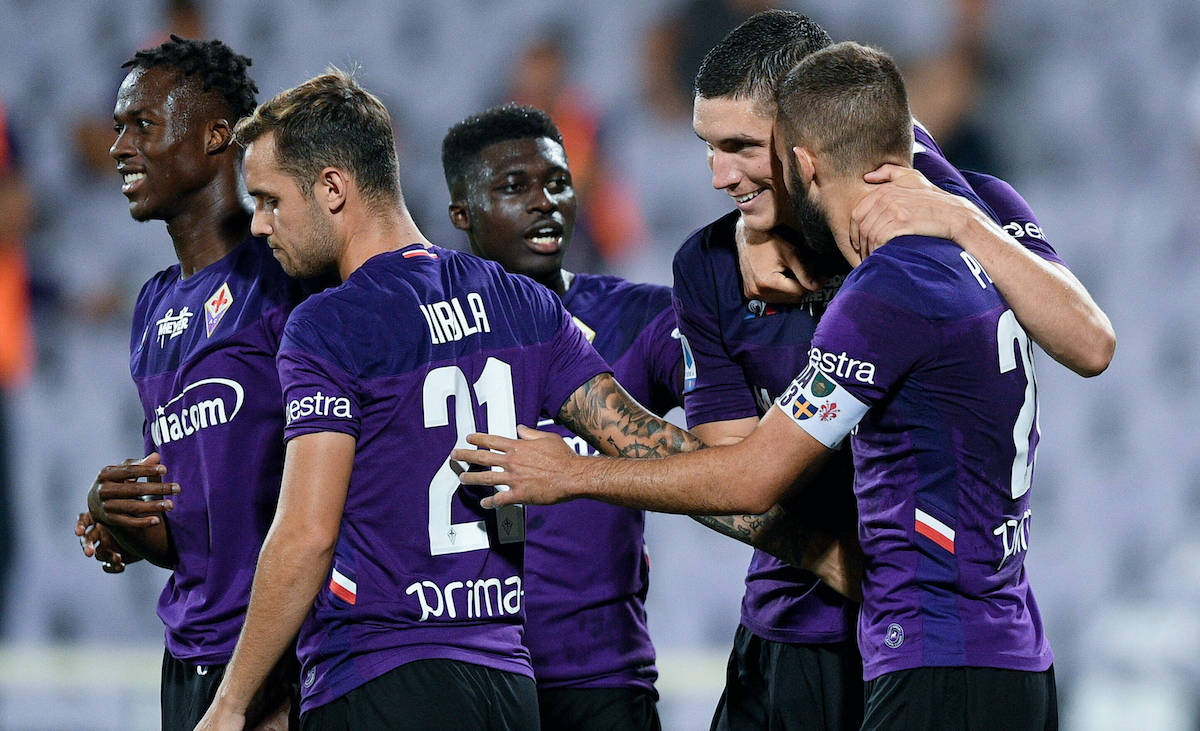 GdS: Fiorentina likely to sell €50m-rated duo with Milan, Inter and Man Utd among those lurking

Fiorentina are preparing for the possible farewell of two centre-backs in the upcoming summer window, both of whom have been linked with AC Milan.

According to La Gazzetta dello Sport (via MilanLive), Fiorentina look set to sell both Nikola Milenkovic and German Pezzella as both are on contracts which are set to expire in June 2022 and neither are likely to renew, meaning La Viola will try and raise some funds from their sale while they can.

The paper adds that for the Serbia international – who has been regularly linked with Milan since last summer – Fiorentina would like a sum of €35m, but Inter and Juventus as well as the two Manchester clubs are also in the running.

For Pezzella, on the other hand, the request is €15m and this stems from the fact that the player will turn 30 on June 27 and only has a one-year contract. The newspaper reports the interest from the Rossoneri but also from Roma.

In the 2021-22 season as things stand Milan’s defence will be composed of Simon Kjaer, Alessio Romagnoli, Matteo Gabbia and a young profile – possibly Fikayo Tomori – so therefore a move for a player like Milenkovic cannot be excluded.