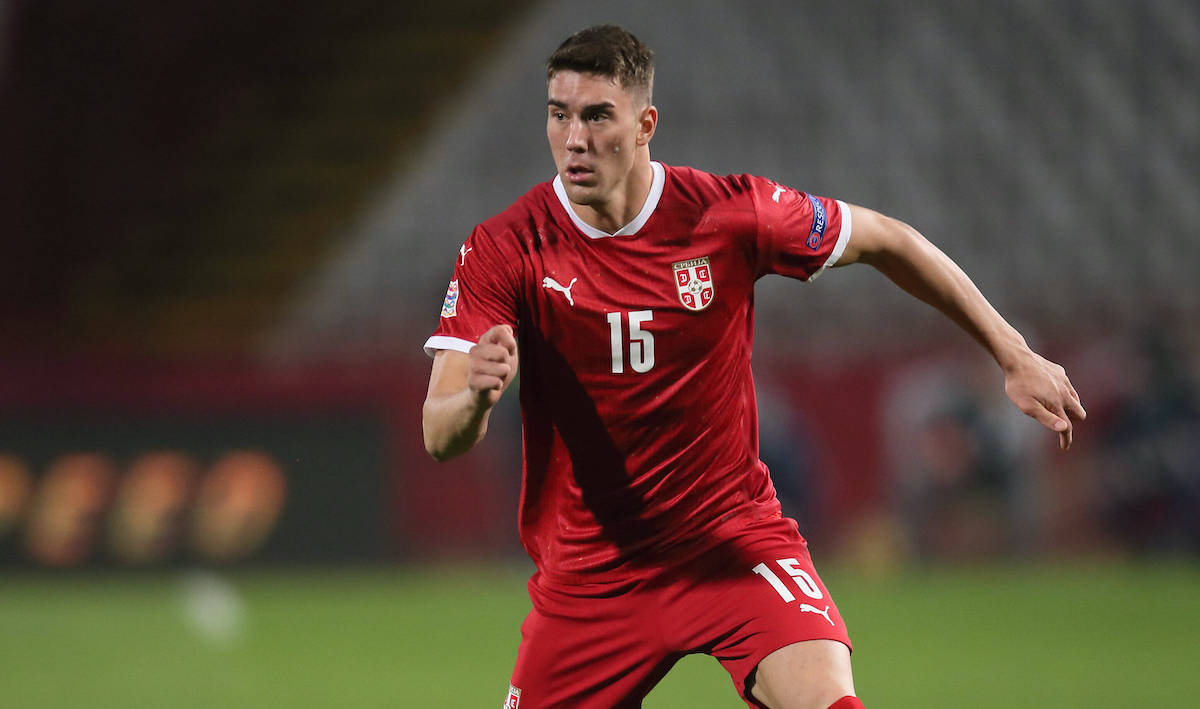 AC Milan would have to pay a huge price tag in order to sign Dusan Vlahovic from Fiorentina in the upcoming summer mercato, a report claims.

Yesterday afternoon, Vlahovic scored his 17th Serie A goal of the season and his exploits are continuing to attract admiring glances from top clubs, especially given he only turned 21 on January 28. It was back on December 16 that his fortunes changed, as in the first 12 rounds of the season he had scored just one.

Against Juventus on Sunday he took on the responsibility of beating Szczesny from the spot and he did so without any fear, scoring with a cheeky chip which reinforces the idea Vlahovic appears increasingly aware of his own ability and is ready for a big leap.

As reported by La Gazzetta dello Sport (via MilanLive), his price has skyrocketed and now €60m will be needed to sign him this summer. It is a huge figure which is justified by the fact that Vlahovic’s contract is not expiring soon as La Viola have him until 30 June 2023.

Rocco Commisso’s intention is to lock Vlahovic with a new contract but even without a renewal he will still have leverage to request an huge amount. It is no secret that Vlahovic’s name has been in Maldini and Massara’s notebook for some time, while Roma and Juventus are also keen.

Alvaro Morata could leave Juve – as could Paulo Dybala who has not yet accepted the renewal offer – while Cristiano Ronaldo may potentially depart but only if a suitor can be found that will pay him €30m net.