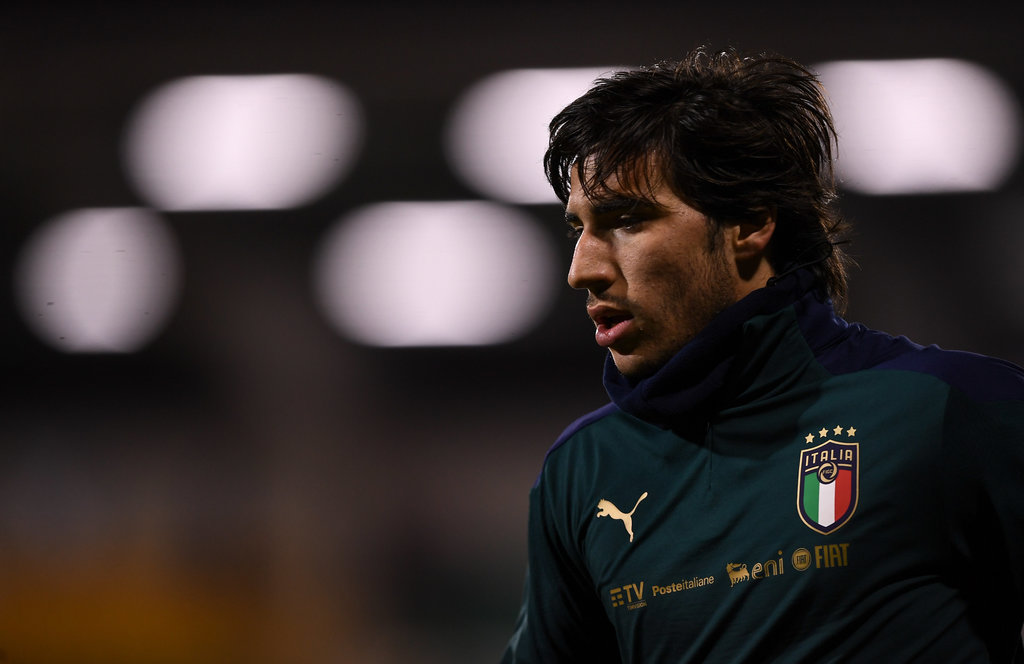 GdS: Five-year deal, loan formula and No.8 shirt – all the details of Tonali to Milan

Sandro Tonali’s adventure with Milan will officially begin today. The youngster arrived in Milan late yesterday and is currently undergoing the medical tests at La Madonnina clinic. Once that is done, he will sign his contract.

As highlighted by Gazzetta Dello Sport (via MilanNews.it), the 20-year-old will sign a five-year contract with the Rossoneri, worth around €2m per year. It’s certainly a dream come true for Tonali, who has been a Milan fan since he was a kid.

He will wear the No.8 shirt at the club, having asked his idol Gennaro Gattuso for permission. Per the newspaper, Tonali video called the Napoli manager and asked for his ‘blessing’, which he obviously got.

Milan will invest a total of €35m for the talented midfielder, which is the second most expensive signing during the Elliott Management era after Lucas Paqueta.

The formula involves a €10m paid loan (spread over two years), €15m for the buy-out option and another €10m in bonuses. It’s quite the bargain, in other words, considering the numbers that media have reported in recent months.