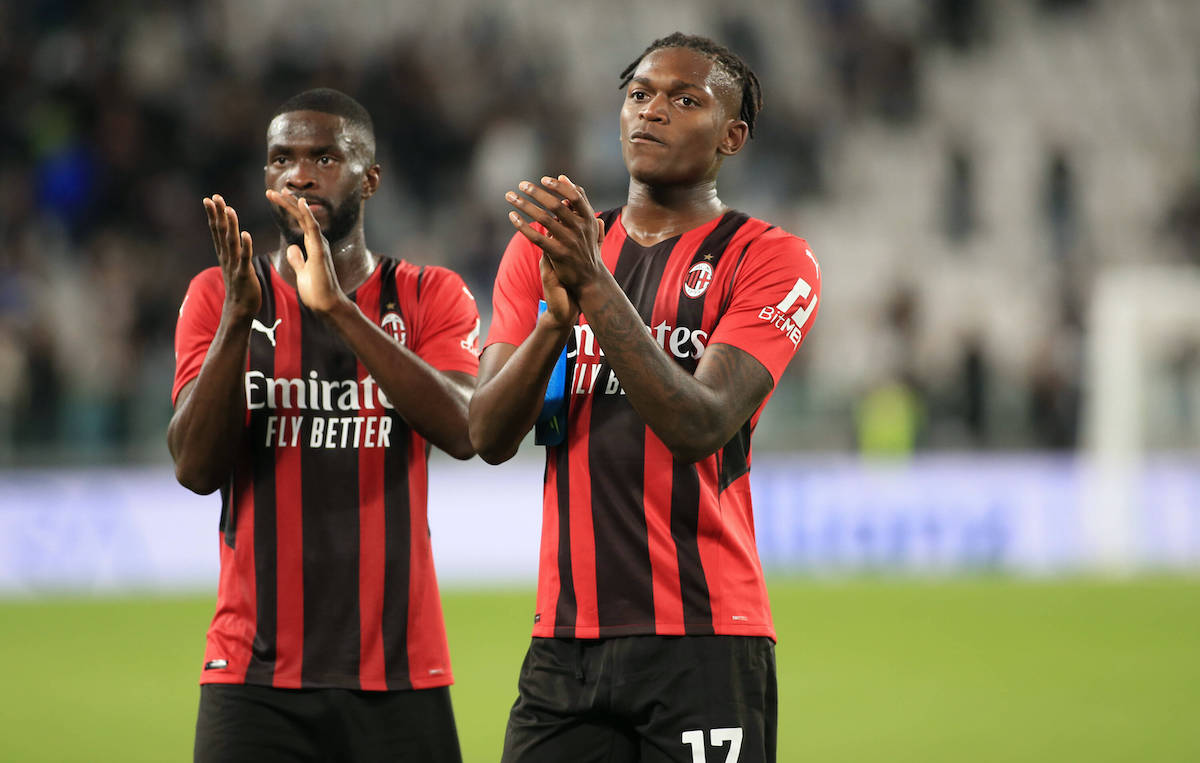 GdS: Five young players stand out for Milan during defeat to Atletico Madrid

AC Milan were not able to come away from the game with any points, but there were certainly a lot of positives in the game against Atletico Madrid.

There is disappointment about the defeat and of course anger about the referee Cakir’s decisions, but this morning’s La Gazzetta dello Sport (via MilanNews) writes how for many of Milan’s players it was their first home game in the Champions League and they rose to the task.

Rafael Leao deserves special praise as he lit up the game in the first half, scoring with a measured finish to make it 1-0 and hitting the crossbar with an amazing overhead kick. He looks like a new player at the start of the season, one who is more mature and consistent.

Brahim Diaz also had a great game in the first 40 minutes in addition to the assist for Leao’s goal while Alexis Saelemaekers ran and ran. Finally, the performance Ismael Bennacer and Sandro Tonali should be underlined, as well as the one in defence from Fikayo Tomori.