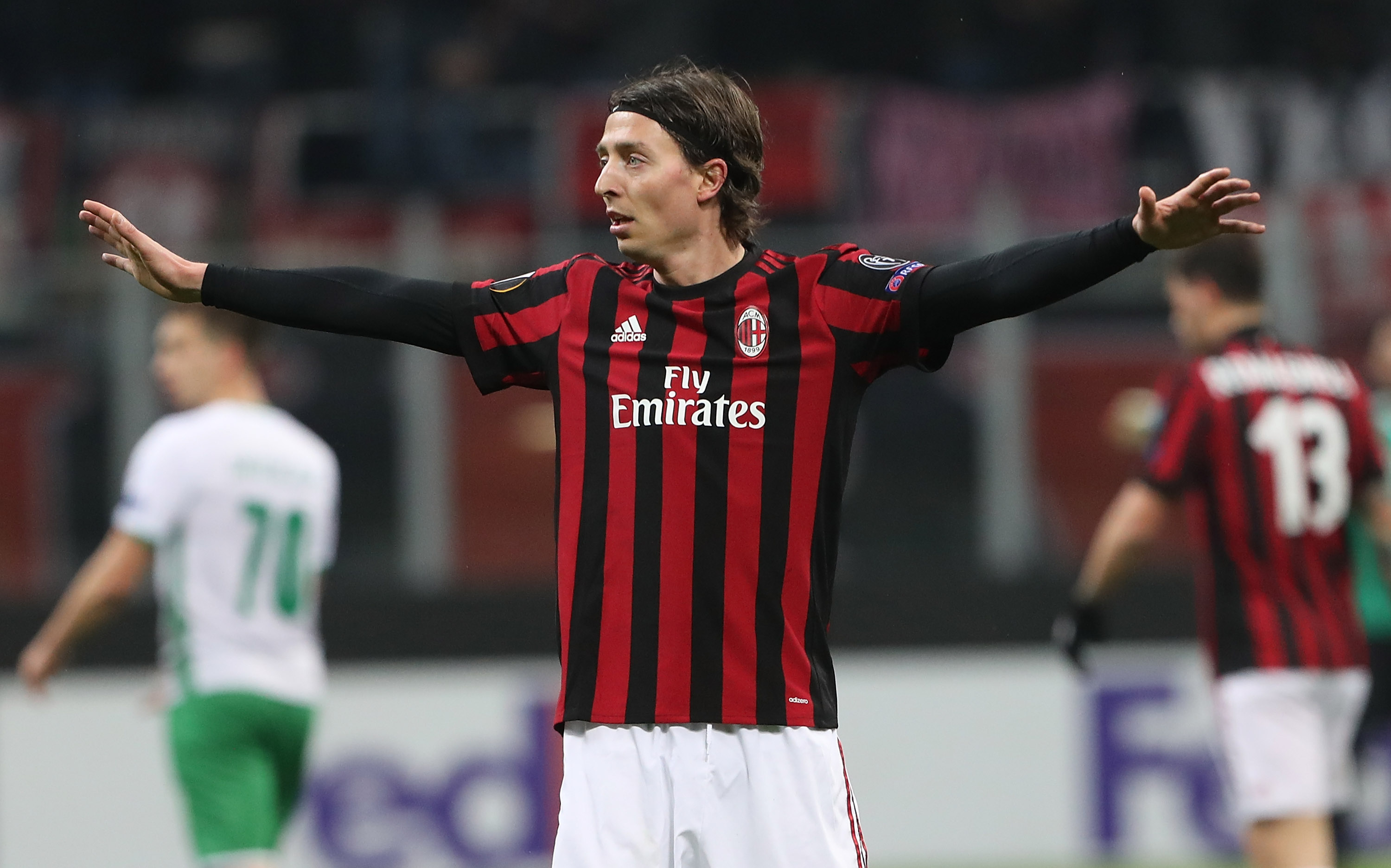 Riccardo Montolivo made 158 appearances for AC Milan over the course of seven years. However, he didn’t get the send-off that he expected, playing zero games during his last season with the club. Now, he could decide to throw in the towel.

The former Rossoneri captain, now 34-years-old, was released this summer as his contract expired. Since then, he has been looking for a new club together with his agent, though without succeeding.

Therefore, as reported by Gazzetta Dello Sport (via Calciomercato.com), the midfielder could decide to retire instead. In fact, offers have arrived, but none of them has been tempting enough for Montolivo.

The veteran was a very important player for Milan in his first two seasons with the team. However, just before the World Cup in 2014, he broke his leg in a friendly between Italy and Ireland. After that, he never really got back to the same standards.